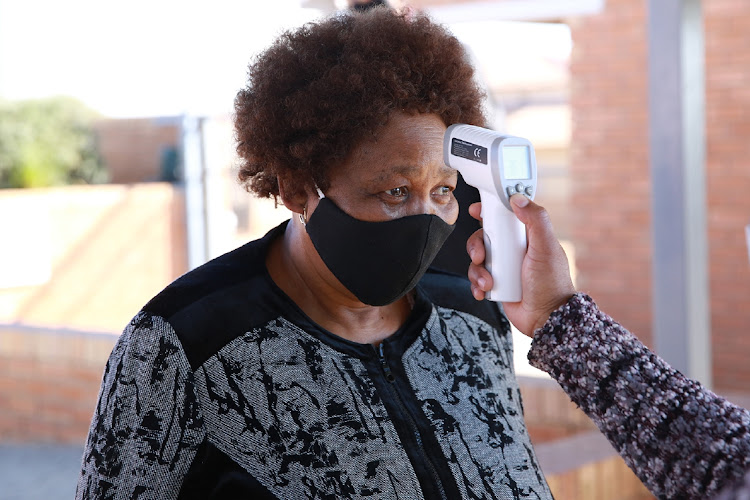 Addressing the media on Thursday, Motshekga said the department had to trim its curriculum this year, with the help of experts, to finish the academic year.

“The disruptions of 2020 will need even a longer time frame to address. We have a three-year curriculum recovery plan. From 2021, we will be implementing the recovery actual teaching plan, in grades 1 to 12,” she said.

Motshekga said the department, because of the disruptions, had limited time to even cover its trimmed curriculum this year.

“The unintended learning losses occurred due to extended closure of schools. Remember some of the learners only came in September. Even when they came in, we were not able to accommodate them fully up to date.”

She announced that the matric results for 2020 will only be made public on February 22, long after the schools have reopened on January 25.

The results have been marred by controversy after two papers — maths paper 2 and physical science paper 2 — were leaked, leading to her department calling for a rewrite of the papers. But this move was blocked after teacher union Sadtu, AfriForum and pupils successfully challenged the decision in the North Gauteng High Court.

The high court findings are in discord with applicable basic education legislation.

Motshekga said the ruling did not help much because it did not deal with the core issue, which was the integrity, credibility and fairness of the 2020 results.

“As we have communicated before in public, we are going to approach the courts because our findings are that the high court findings are in discord with applicable basic education legislation,” she said.

Asked about the plan for her department in light of the second wave of Covid-19 infections, Motshekga admitted that they had not factored the second wave in their plans.

“On the second wave, we have not discussed it because it was only declared now during exams. What we knew when we were doing preparations for 2021, we made them with the view that we would go to 2021 still with corona around us because the vaccine is said to be coming in June,” she said.

“We have some time now, so we have at least the whole of December, almost the whole of January, so we will see how things shape up. But the fact is that we have not discussed that, but it will definitely be informed by what the developments are.”

The country has lost 1,493 teachers this year, some of them as a result of Covid-19, minister of basic education Angie Motshekga announced on ...
News
1 year ago