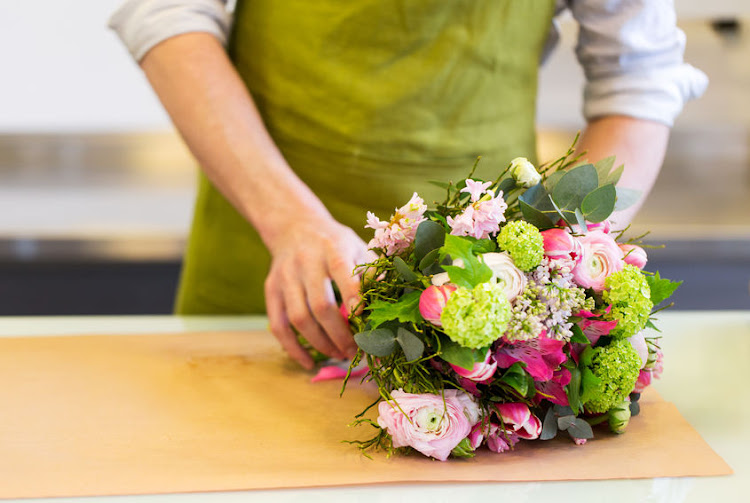 One of SA's best-loved radio personalities can keep “waxing his sack” on air, the advertising watchdog has ruled.

Listener PJ Henning said the phrase — used by NetFlorist's Harold in one of its relationship hotline ads — “refers to the waxing of a man's testicles”.

Henning said the words had no place on Radio 702's The Money Show, where he heard it, “nor any place really, unless it is catering to those who find that sort of thing engaging”.

In his complaint to the Advertising Regulatory Board, Henning also objected to the typecasting of Harold as a gay or effeminate man.

“The lisp used by Harold is offensive and demeans men who may be effeminate and speak in this way,” he said.

The regulator gave the ad the thumbs-up and said Harold was a well-liked character and well-established in “the lore of SA advertising”, adding: “The stereotype in this particular instance constitutes harmless humour.”

The ad features a caller named Sandy telling Harold “things are a bit tense with my mother-in-law”.

Harold replies: “Wax my sack, we have a winner!” advising Sandy to “keep her mother-in-law happy” with a NetFlorist gift.

In its response to Henning's complaint, Netflorist said it was sorry that the subject of male grooming had offended him.

“Harold's sexual orientation or preferences have never been revealed in any of our advertisements, nor have we ever felt the need to classify him,” it said.

It had used “this type of voice” for 20 years because it was highly recognisable. “We do not believe in stereotyping people based on the manner in which they speak.”

A pharmaceutical giant has delivered a sharp rebuke to five women who complained about a TV advert which showed a father changing his baby daughter's ...
News
11 months ago

The watchdog said it accepted some listeners might feel discomfort with the words “wax my sack” and male genital grooming generally, but this did not justify a ban.

"[We] cannot rule against every advertisement that causes some people discomfort — advertising for menstrual products and female grooming products would undoubtedly then all have to be pulled.”

Not everyone would understand “wax my sack”, and those who did were already comfortable with “joking references to issues like male grooming”.

The ARB said it was “somewhat disingenuous” of Netflorist to claim Harold's sexuality had never been “outed”, but “the assumption that [he] is gay perhaps does speak more to the stereotypes so entrenched in the listener than anything that is actually stated about Harold”.

If assumptions about Harold's sexuality were accepted, “is the stereotype in itself offensive?” it asked, answering that it was not.

“The portrayal of Harold is not in any way negative or derisive,” it said. “Harold is intended to amuse listeners and he is not mocked or victimised in any way.

“In fact, Harold is arguably viewed as an astute confidant and the provider of sometimes sage, and certainly humorous, advice.”

However, the fact that Harold was labelled as gay “plays into a stereotyped and largely incorrect conception of how gay men speak and act, and [the watchdog] does have a discomfort with this aspect of the Harold character”, it said.

“The use of stereotypes of minority groups who are often persecuted is not something [we] wish to actively encourage.”

Broadcasters may no longer air advertisements from the company which owns what it claims to be “South Africa’s number one slimming brand”, Herbex, ...
News
11 months ago

The media remains the critical component of strengthening democracy particularly in a country led by a majority government.
News
1 year ago

'Sorry, your cars are too fancy', insurer tells motorist trying to save money

A motorist with two million-rand cars was so irked when he found they were too expensive to qualify for a R505 bonsella that he submitted a formal ...
News
1 year ago
Next Article