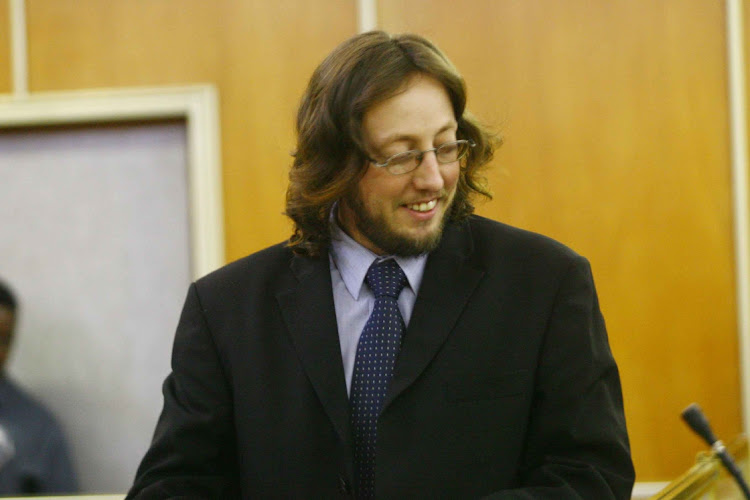 David Best has served 13 years and three months of his 21-year prison sentence.
Image: FILE/MASI LOSI
David Best, the man who had his daughter killed a few weeks before she was due to be born by arranging that her mother be shot at point-blank range through the belly, will spend Christmas at home after being granted parole.
The news of the Eastern Cape parole board’s decision has reached his surviving victim, Melissa Dyer, in the midst of the country’s 16 Days of Activism for no violence against women and children campaign.

Best has served 13 years and three months of his 21-year prison sentence for conspiracy to murder Dyer, attempted murder, assault and obstruction of justice.

He narrowly avoided murder charges when the high court ruled in 2007 that the definition of murder did not extend to the killing of unborn children.

For more on this article, please visit DispatchLIVE.

Call for sex offender list to be made public

“I will not be next”, “We’re done being afraid” and “Femicide is the real pandemic” were some of the many banners on display on Saturday morning ...
News
5 months ago

The mother of slain University of Cape Town student Uyinene Mrwetyana is delighted about how much the foundation named to honour her daughter has ...
News
5 months ago
Next Article