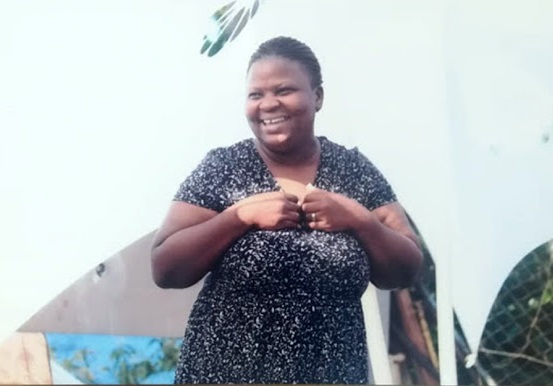 Lucy Rambevha, the 38-year-old school teacher who had gone missing with her three daughters, has been found alive.

According to police spokesperson Colonel Moatshe Ngoepe, Rambevha and her daughters were found in Mhala in Mpumalanga on November 11.

“Yes they were found in Mhala in the Mpumalanga Province. On our side the missing person file is closed as they are being attended to by the authorities in that area,” he said.

Sowetan reported earlier this month that the husband reported them missing and told the police that he had a verbal disagreement with his wife before their disappearance.

"The preliminary police investigations indicated that the mother had earlier argued with her husband, who works in Polokwane. The complainant alleges that when he arrived from work, there was nobody to welcome him home," read the police statement.

Rambevha’s sister, Grace Rammela, told Sowetan that they were  currently being assessed by psychologists and social workers.

The disappearance of a 38-year-old school teacher and her three daughters has left their family distraught.
News
11 months ago
Next Article