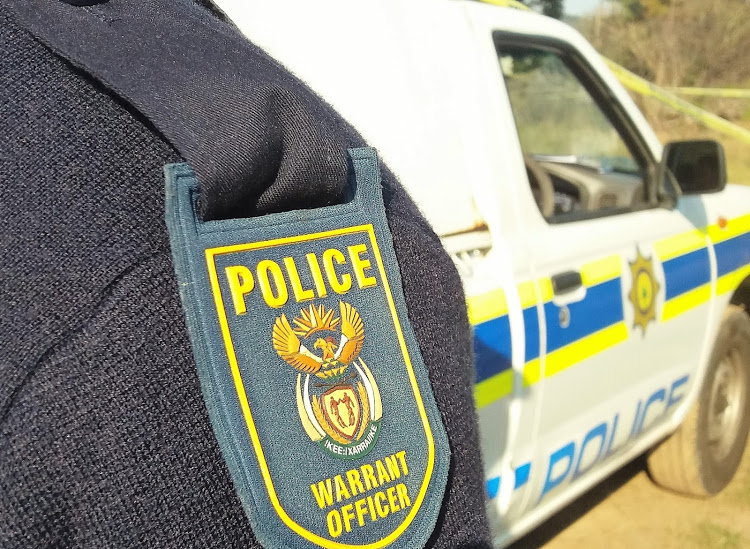 A 34-year-old man who initially reported his wife as missing to the police found himself in court on Monday facing a charge of murder.

Sicelo Gumede was charged with murdering his 31-year-old wife, Zanele. His case was postponed in the Brits magistrate’s court to November 26, for a formal bail application.

Police spokesperson Col Adéle Myburgh said a woman's body was found on the side of the road by a passer-by last Friday.

“The body was allegedly found with multiple stab wounds while her throat was slit with an unknown object. Emergency medical and rescue services officials were called and declared Zanele dead on the scene,” Myburgh said.

Rustenburg police arrived at the scene with Gumede, who had earlier reported his wife as missing. He identified the victim as his wife.

But not long afterwards he was arrested and charged with murder.

A man enraged by the termination of a relationship who used a machete to chop to death the mother of his children has been jailed for life in ...
News
8 months ago

A 64-year old man in Limpopo was set alight and later admitted to a local hospital after an angry mob accused him of been responsible for the death ...
News
8 months ago

The Solidarity Fund has opened applications for funding to organisations that run programmes to help fight gender-based violence (GBV) and victims.
News
9 months ago
Next Article