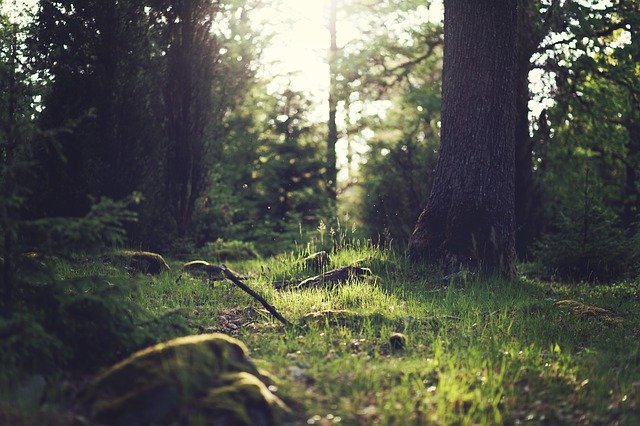 The woman's body was found in the open and a post-mortem revealed she had been raped and strangled. Stock photo.
Image: Pixabay/Republica

A 43-year-old man has been handed a double life sentence for the rape and murder of his elderly neighbour in KwaZulu-Natal.

Nkosiyezwe David Gwala was sentenced by the Pietermaritzburg high court this week for the 2019 rape and murder of his 62-year-old neighbour in Inchanga.

Police spokesperson Col Thembeka Mbele said on December 14, Thandi Magwaza left her home in the KaDenge area in Inchanga and did not return.

“A missing persons docket was opened at Inchanga police station by her family for investigation and a search was conducted.”

Mbele said two days later, Magwaza's body was found in bushes by members of the community and police. She had no immediate visible injuries.

The docket was assigned to a dedicated investigating officer who followed the trail to the home of her neighbour.

“Nkosiyezwe Gwala was placed under arrest on December 22. He made several court appearances and bail was denied. He was kept behind the bars until he was sentenced.”

#CrimeStats: Murder down by 10% in Gauteng during lockdown

Gauteng has recorded a significant drop in various categories of violent crime during the course of the coronavirus lockdown, including murder and ...
News
5 months ago

Police have confirmed the death of a witness in the Senzo Meyiwa murder investigation, but said it would not jeopardise the outcome of the case.
News
5 months ago
Next Article