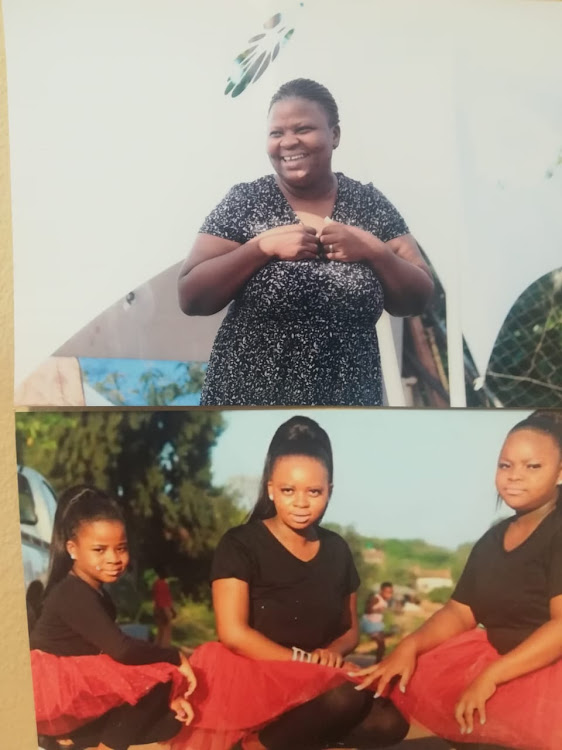 The disappearance of a 38-year-old school teacher and her three daughters has left their family distraught.

According to the police, Lucy Rambevha and her children Rotakala, 17, Mulweli, 14, and Rolivhuwa, 8, went missing from Thohoyandou Block E on Friday.

A statement released by police spokesperson Lt-Col Mamphashwa Seabi said the car belonging to the Rambevhas, a grey Mazda 3, is also missing.

Seabi told Sowetan that the husband reported them missing and told the police that he had a verbal disagreement with his wife before their disappearance.

"The preliminary police investigations indicated that the mother had earlier argued with her husband who  works in Polokwane. The complainant alleges that when he arrived from work, there was nobody to welcome him home," read the statement.

When Sowetan contacted the husband  he said he cannot comment and the matter is with the police.

“Contact the person who put this on social media…the matter is with the police,” he said.

“The last time I saw my sister was on Tuesday while celebrating her daughter’s birthday. She was not herself,”  Rammela said.

The principal of Tshikevha Christian School, Thivhavhudzi Ratshibvumo said Rambevha was not expected at work this week because she is on study leave, but he was surprised when her older sister called him to ask if she has been to work.

"She is a very kind person and always goes the extra mile for the kids she teaches and her fellow staff members, even after hours she will be at school working,” said Ratshibvumo.

While the rate of Covid-19 infections continues to rise in Nelson Mandela Bay — with 200 to 300 new cases registered daily — a fourth vehicle ...
News
7 months ago

A South African researcher was killed and two people badly injured in an aircraft crash in Zimbabwe’s Zambezi Valley at the weekend. Another person ...
News
7 months ago
Next Article