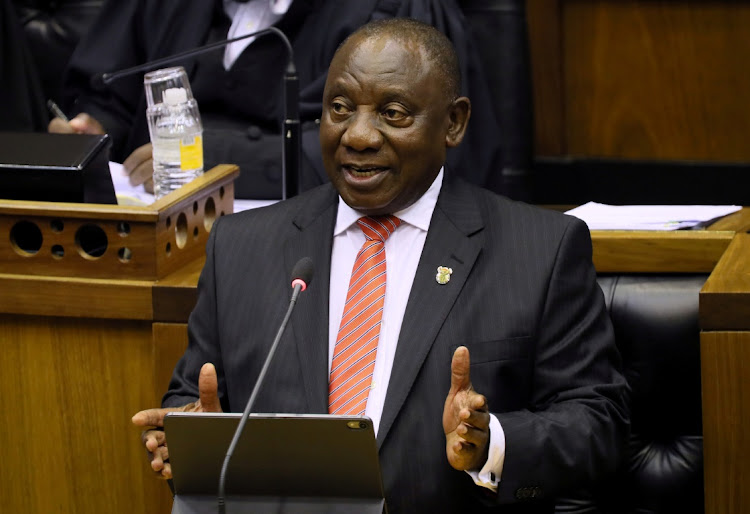 The International Monetary Fund (IMF) on Tuesday maintained its forecast of an 8% contraction in South Africa's economy in 2020, but trimmed its outlook for next year, citing the continued impact of the coronavirus pandemic.

The IMF's 2020 forecast for gross domestic product (GDP) was unchanged from June but it forecast 3% growth in 2021, 0.5% lower than its previous estimate, it said in its World Economic Outlook report.

The global lender's forecast is in line with projections by government and comes two days before President Cyril Ramaphosa unveils a much-anticipated economic recovery plan.

Africa's most advanced economy has the highest number of confirmed COVID-19 cases at just under 700,000 with nearly 18,000 deaths.

The 8% contraction forecast for this year would be among the largest estimated for emerging market economies, topped only by India and Mexico. South Africa's economic rival, Nigeria, is seen shrinking only 4.3%, according to the report.

The report said South Africa, which already has one of the world's most unequal societies, will see inequality and joblessness worsened by the pandemic.

The strict lockdown that begun at the end of March caused the biggest ever quarterly contraction and cost more than 2 million jobs.

LISTEN | All you need to know about Ramaphosa's Economic Recovery Plan

We were persuaded by President Cyril Ramaphosa's anti-graft stance: IMF

Assurance by President Cyril Ramaphosa that anti-corruption measures would be set up to deal with criminals eyeing the Covid-19 funds is what ...
News
1 year ago
Next Article