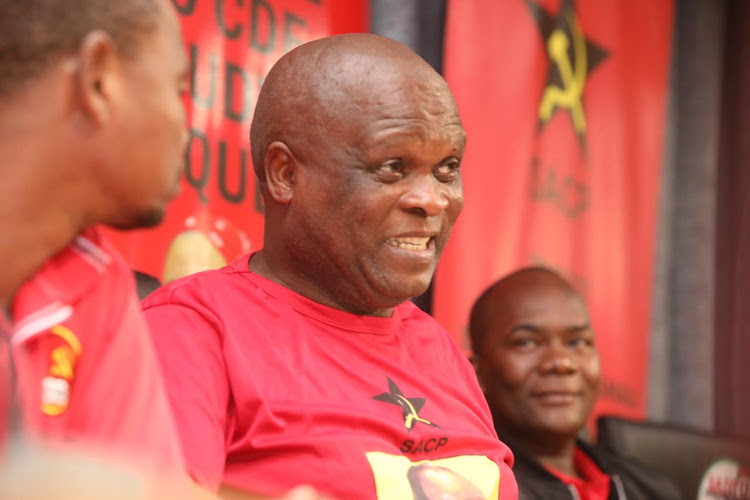 The SACP in KwaZulu-Natal has thrown its weight behind President Cyril Ramaphosa’s anti-corruption crusade and endorsed the heartfelt call by the president to the ANC to change its ways.

“The thorny issue of corruption was also extensively discussed, with the party resolving to endorse the spirit of the letter President Cyril Ramaphosa wrote recently condemning widespread incidents of malfeasance in the country,” said provincial secretary Themba Mthembu.

“The SACP in the Moses Mabhida province calls on its structures from branches to districts and PEC to fight against this scourge wherever it raises its ugly head, including within the SACP, ANC, Cosatu or in government,” Mthembu added.

In the seven-page letter, Ramaphosa said the anger of South Africans towards the governing party was justified, and that the ANC and its leaders stand accused of corruption.

Ramaphosa said while there had been some progress in tackling corruption and recovering money lost to the government in the state-owned entities Eskom and Transnet, more work needs to be done.

The president said some companies had already been found guilty of profiting from the Covid-19 pandemic.

However Ramaphosa's reference to the ANC as accused number 1 in the fight against corruption, raised the ire of former president Jacob Zuma, who rebuked Ramaphosa.

The ANC is now becoming so frank with the challenges it is facing. We will not resort to some kind of denialism.

Asked about his thoughts on the letter written by Zuma in response to Ramaphosa, Mthembu said he had not read it. However, he emphasised the party’s support for Ramaphosa.

“We must say we stand by our support for the president. The ANC is now becoming so frank with the challenges it is facing. We will not resort to some kind of denialism of what is happening,” he said.

Among the SACP’s deliberations was the allegations of gross human rights violations, rape and money laundering at KwaSizabantu Mission outside Kranskop.

Mthembu said if the victims were to be believed, the mission is nothing other than a  21st-century concentration camp.

“The SACP in Moses Mabhida therefore calls for a thorough investigation, which should leave no stone unturned. This probe should be in the form of a judicial commission of inquiry and should also cover the land and ownership of the mission.”