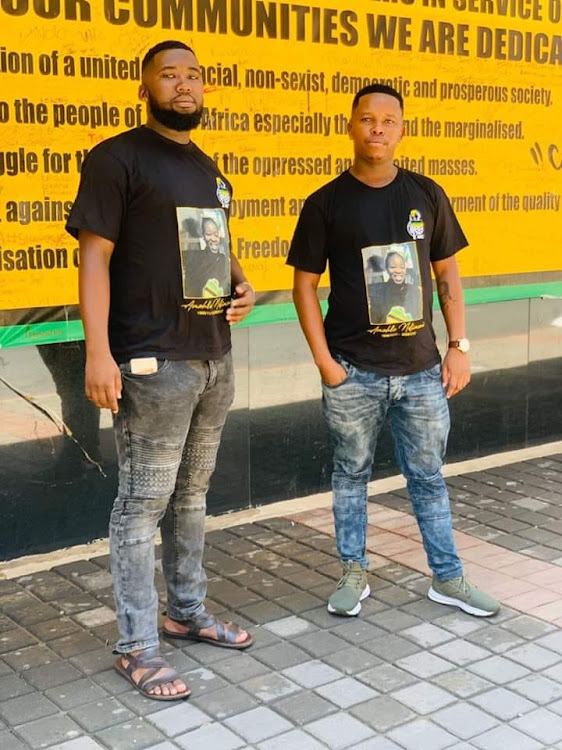 The ANC-aligned SA Student Congress (Sasco) has demanded that ANC president Cyril Ramaphosa see to it that the ANC-led government establishes a “student bank”.

It also demanded that Ramaphosa ensure that any SA student whose household income is below R600,000 a year qualifies for government-sponsored funding through the National Student Financial Aid Scheme (NSFAS).

Currently only students whose household annual income is below R350,000 per annum are eligible for NSFAS funding.

The Sasco demands were made by its president Bamanye Matiwane on Sunday, during the organisation's 29th anniversary virtual celebrations.

Matiwane said a “student bank” would better understand the financial obligations and pressures of students.

A young woman’s involvement in an anti-rape protest at one of SA's top universities has turned into an academic nightmare for her.
News
10 months ago

Sasco also demanded a “speedy” appointment of the NSFAS board and speedy delivery of laptops to all disadvantaged students, said Matiwane, who spoke before Ramaphosa's keynote address.

According to Matiwane, Sasco was also demanding that Ramaphosa's government introduce a “24-hour economy” to stimulate consumer demand and creation of jobs.

Matiwane said Sasco also wanted to see the “immediate appointment of a NYDA (National Youth Development Agency) board that is pro-poor and working class”.

But the big demand was that of “an immediate end to corruption” in the ANC-led government.

Matiwane said: “Comrade president, we know that you do not have a police station and handcuffs at your house. But we are saying we demand immediate arrest of all those who are stealing from the masses of our people and the poor.

“They must be arrested regardless of whatever national position they occupy before it is too late. We need to renew the ANC.”

The 2021 academic year at Nelson Mandela University looks set to begin in March 2021, as the current academic year will be extended to ensure its ...
News
10 months ago

Matiwane said Sasco was worried about the demise of the ANC Youth League, saying if the ANC continued on this path, the country was bound to descend into anarchy.

“Mr President (Ramaphosa) if you are quiet, we have no choice as young people but to make the country ungovernable.

“Young people are frustrated and need their own leadership that is going to speak our language, we do not need old people to speak on our behalf.”