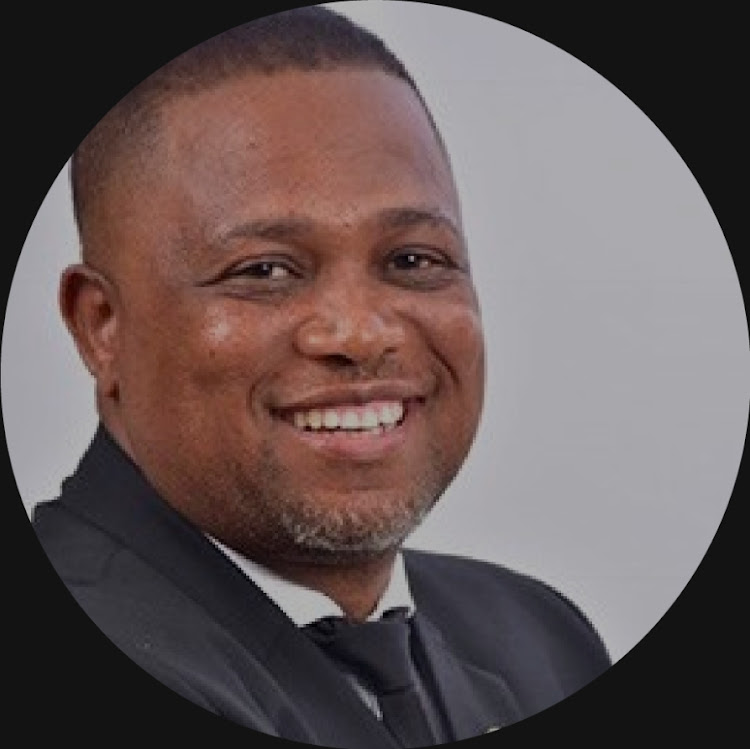 Tombstone entrepreneur Lebohang Khitsane has died from renal failure. Khitsane was thrust into popularity for his unique take on designing and manufacturing tombstones.

He manufactured tombstones for Nelson Mandela, singer/producer Robbie Malinga, actor Joe Mafela, and kwaito juggernaut Mduduzi “Mandoza” Tshabalala. “Lebohang was not just an entrepreneur, but a leader in the funeral industry. His great work will be greatly missed,” read the family’s statement.

The family pleaded with the public to allow them privacy and an opportunity to grieve. Bataung Memorial Tombstones‚ according to its website‚ has over the years attracted a vast and loyal clientele across southern Africa.

SowetanLIVE's sister publication Sunday Times reported in January that Khitsane started in the tombstone industry about 13 years ago.

His first celebrity graveyard artwork was of Morewa in 2005‚ followed by one for actress Lindiwe Chibi‚ who played Doobsie in Muvhango. Khitsane said 70% of his clients were "ordinary citizens" whose families were tired of "boring" tombstones.

He has made statues for Shangaan disco king and reality TV star Papa Penny‚ Archbishop Emeritus Desmond Tutu and former president Thabo Mbeki. Khitsane took flak over a large statue of the late Robbie Malinga and the tombstone was redesigned after a flurry of nasty comments on social media. "For me‚ this is God's calling. People appreciate beautiful tombstones. Each and every tombstone for me is a challenge. I have to make sure that what we create reflects the life of the deceased‚" he told the Sunday Times.

When Lebohang Khitsane heard of Hip Hop mogul Sean "Diddy" Combs' Revolt Summit, he knew it was an opportunity not to be missed.
News
1 year ago

CEO of Bataung Memorials‚ Lebohang Khitsane‚ has revealed to TshisaLIVE that the redesign of Robbie Malinga's 7-ton 'tombstone statue' is already ...
Entertainment
3 years ago
Next Article