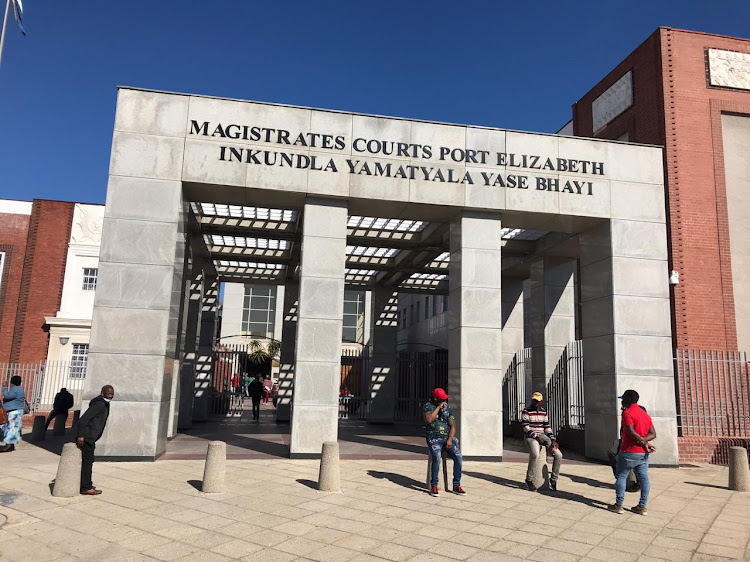 Nelson Mandela Bay acting municipal manager Mvuleni Mapu has been released on bail, but may not enter any municipal building for 30 days.

Mapu  and Port Elizabeth businesswoman Bulelwa Mkawakwi Ntanga were arrested on Friday morning on charges of corruption and fraud. Both appeared in the Port Elizabeth magistrate's courts and were later released on R20,000 bail each.

They have both been placed under house arrest and neither is allowed to enter any municipal building for the next 30 days..

Mapu was also instructed to hand over his firearm until the matter is finalised.

The charges relate to a R900,000 bribe allegedly paid to Mapu in connection with a R12m housing tender for a Wells Estate project awarded to Ntanga’s company.

Mapu indicated his intention to plead not guilty.

The state did not oppose bail on condition that strict bail conditions be adhered to.

The matter has been postponed to November 3 for further investigation.

Nelson Mandela Bay municipal workers were stunned to see members of the Hawks and police swoop on the Mfanasekhaya Gqobose building  in Govan Mbeki ...
News
1 year ago
Next Article