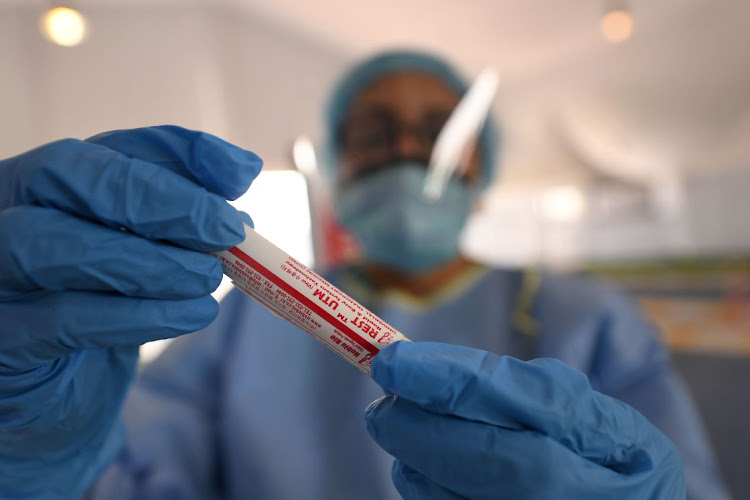 Health minister Dr Zweli Mkhize announced on Monday night that there were just 5,378 new Covid-19 cases recorded in the past 24 hours.

The new infections mean that there are now 516,862 confirmed cases across SA.

This is the lowest number recorded in a 24-hour period since June 23, when 4,518 infections were confirmed. Since then, SA has not had a single day when fewer than 6,000 cases have been recorded.

The new figures were, however, based on significantly fewer tests in a 24-hour reporting period: just 21,916 tests. A total of 3,058,695 tests have been conducted to date.

Mkhize also announced that there were 173 Covid-19 related fatalities in the past 24 hours, taking the national total to 8,539.

"The number of recoveries currently stands at 358,037 which translates to a recovery rate of 69%," said Mkhize.

A Durban nature reserve shut its gates after visitors disregarded Covid-19 regulations by turning out in large numbers on Saturday.
News
2 years ago

The Western Cape has recorded an additional 30 deaths, bringing the total number of Covid-19 related deaths in the province to 3,070, premier Alan ...
News
2 years ago