South Africans opt for 'get in, get out ASAP' approach to shopping 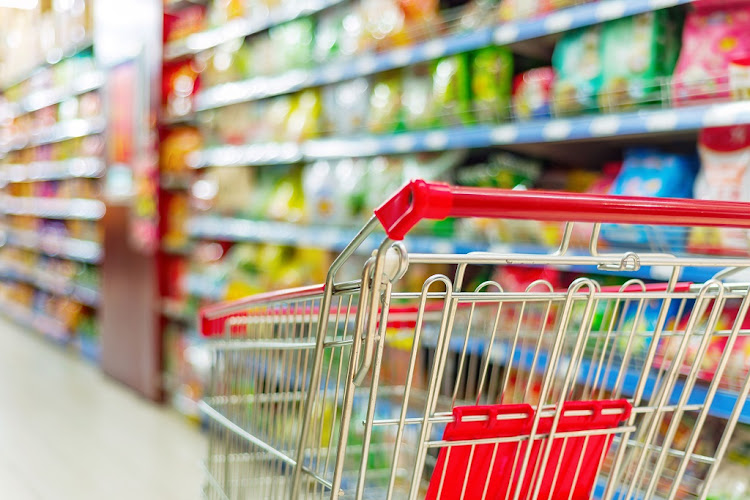 South African shopping habits have changed during the lockdown, according to a new study.
Image: 123RF/ GUI YONGNIAN

For many South Africans, shopping habits have changed over the lockdown period — and most are looking to get in, get what they need and get out.

Many have dumped the practice of bulk buying, which surged in the days leading to the lockdown and the first few days into the lockdown period. Now shoppers are looking at simply getting what they need.

This is according to a study conducted by market research company Nielsen South Africa.

“The nature of South African shopping trips has shifted during the Covid-19 lockdown from an initial focus on bulk, stock-up shopping to everyday-needs shopping, which is up a significant 10 points from pre-Covid-19 levels, both online and offline,” said the company.

This data stems from a significant new Nielsen study, “The New Shopper Normal”, which was conducted at the end of May 2020. It analyses how the mindsets and behaviour of South African shoppers have evolved during the nationwide lockdown.

“Before Covid-19, bulk shopping accounted for 55% of shopping trips. We know this continued through the first few weeks of the lockdown as people bought products that had a longer shelf-life in bulk and looked for items they could store. As a result, many consumers had to switch to cheaper brands to balance their increased basket sizes with their available funds,” said Nielsen SA’s consumer insights director Kim Reddy.

“By the end of May, close to the implementation of level 3 of the lockdown, 74% of South African shoppers said they needed the items they purchased right away, versus 26% of shoppers who purchased to stock for the future,” the study revealed.

As the bulk buying eased, more frequent trips to the shops were seen, with people also spending more money on each trip.

The study revealed that people were visiting an average of 7.5 shops per trip — though this included online shops they visited.

The study revealed that trips to pharmacies and petrol station convenience stores were the most common among shoppers.

Online shopping on the rise

Online shopping went up significantly. At least 24% more shoppers said they shopped online “in the last week”, with 58% of shoppers visiting a new online store in the same period, the study revealed.

“The main reasons for an increase in online shopping were people not wanting to risk going outside and coming into contact with other people. Online shoppers were also more likely to shop around, given they could do so from the safety of their home. And once they were online, they spent more than when shopping offline.”

SA consumers say food, goods and services are getting pricier under lockdown

The majority of people polled across 26 countries, including SA, have reported an increase in the cost of food, goods and services since the start of ...
News
1 year ago

Despite their being a spike in online shopping, the majority of shoppers (64%) revealed that they still preferred shopping in an actual store.

Reddy said the pandemic has given rise to a far more self-sufficient South African shopper.

“As South Africans settled into and accepted the new normal of a lockdown lifestyle, issues like quarantine living and concerns around exposing themselves to potential health risks have created a far more insular consumer,” she said.

“This has resulted in them embracing a homebound lifestyle that focuses on home-based meal preparation and cooking.

“As more South Africans return to work, we expect this trend to continue, as shoppers seek out convenient options like ready-to-eat meals, meal kits [and] DIY personal care ... that still meet their needs for health and safety.”

The Competition Commission says it expects food prices to fall and has vowed to monitor retailers to make sure savings are passed on to consumers.
News
2 years ago
Next Article