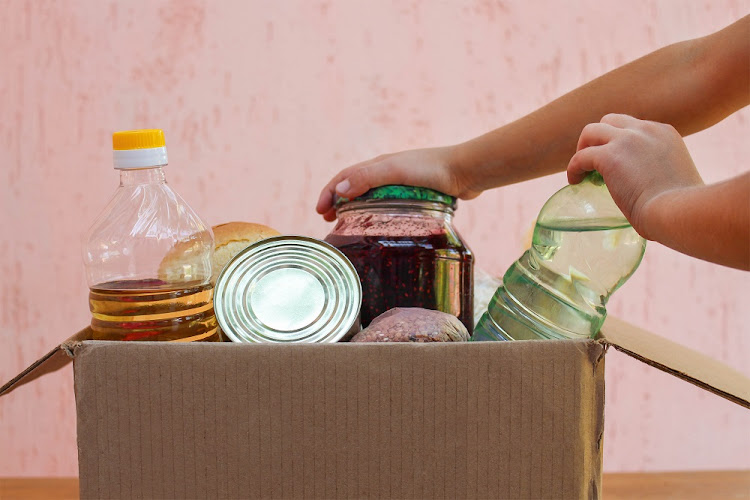 It is time that on top of these fines we should be looking at imprisonment of those heading retailers who are hiking prices at this time, so as to drive home the message, the writer says.
Image: 123RF/ mukhina1

It is often said that besides all the earthly riches any nation could be blessed with, the greatest asset of all is its people.

SA has often witnessed the collective power of its people when the going got tough and they were called upon to do that which was for the greater good of the nation.

A case in point would have been during the Struggle when the leadership tapped into this unequaled resource that took the fight to a formidable enemy and forced its hand, leading to the birth of a democratic order of which we all can generally be proud.

But often it is under the very democracy they fought so hard for that the vast majority of the people of this country - many of whom can arguably be classified as poor , thanks to apartheid and colonialism - find themselves often hard done by almost at every turn.

Since the outbreak of Covid-19, the virus that is ravaging the world at the moment, also engulfed us SA has generally covered itself in glory, with the government often lauded for doing way better than what was expected in comparison to some developed countries at certain stages of the pandemic.

Yet despite the government's best efforts and warning, some retailers have seen fit to exploit the high demand for certain essential items and food by hiking prices at this most inopportune of times.

Today, we headline with the story of how the Competition Commission has been flooded with complaints of inappropriate hiking of prices by retailers from the suburbian pharmacist to giant retailers.

Spokesperson Sipho Ngwema tells the nation that the commission is set to to announce the prosecution of a big national retailer soon.

Such prosecutions usually result in fines for the big conglomerates, who often appear to have factored in such penalties and appear to take the punch on the chin and march on to the next offence.

In the final analysis, it is still be the poor majority - for even many classified as middle class in SA are people just a pay cheque away from ruin - who will pay while the fine levied on the retailers will offer little if no relief to them.

It is time that on top of these fines we should be looking at imprisonment of those heading retailers so as to drive home the message. The poor have suffered enough already.

There have been hundreds of cases of unfair price increases during the national lockdown, with some essential items seeing sudden increases amounting ...
News
1 year ago

The Competition Commission has distanced itself from a fake price list circulating that purports to be price guidelines for hygiene and health care ...
News
1 year ago

Eleven firms are being investigated for hiking their prices as the demand for products used to mitigate the spread of Covid-19 increases.
News
1 year ago
Next Article