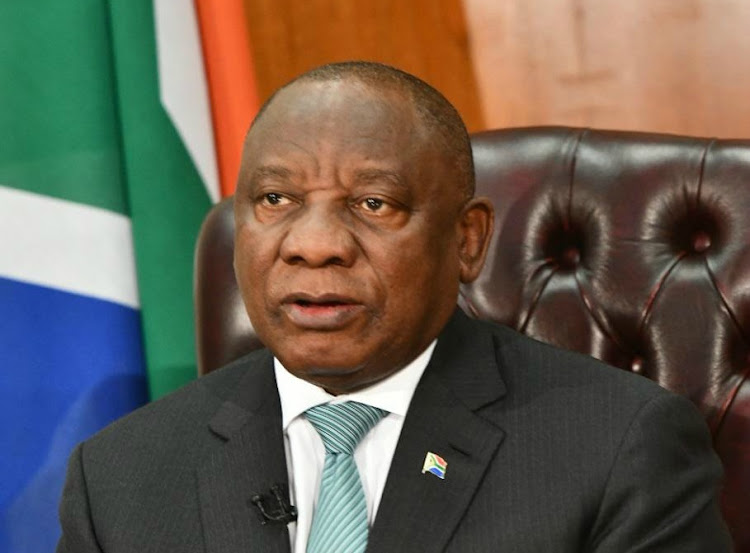 A drug to treat critically ill Covid-19 patients may soon be used in the country. In his address to the nation on the 100th day since the country reported its first case, President Cyril Ramaphosa said dexamethasone was a much needed breakthrough in the fight against the novel coronavirus.

He said that the drug, which has been recommended for patients on ventilators and on oxygen supply, would improve patients’ chances of survival against the novel coronavirus which has so far claimed 1,674.

“In the midst of this life destroying pandemic, we are greatly encouraged by news this week of a breakthrough in the treatment of Covid-19. A study by the University of Oxford in Britain has found that the drug, dexamethasone… has reduced death amongst patients on ventilation by a third,” Ramaphosa said.

Dexamethasone, which the president said would be in ample supply, is manufactured in the country by pharmaceutical giants Aspen and costs between R149 and R179. It can be taken orally or injected.It is a steroid that has been used to treat inflammations in various conditions including arthritis among others since the 1960s.

“The department of health and the ministerial advisory committee has recommended that this drug can be considered for use on patients on ventilators and those who are on oxygen supply,” Ramaphosa said.

“We believe that this will improve our management of the disease among those who are most severely affected.”

The ministerial advisory committee on the novel coronavirus said they believed dexamethasone drug may be considered to be used by doctors treating Covid-19 patients in South Africa. Their remarks came after a UK-based trial that was started in March showed that the drug reduced Covid-19 related mortality by one-third. The trial showed that the drug, when used for 10 ten days on patients needing ventilators or assistance with oxygen, can save at least one in eight patients. To date there are 80,412 confirmed to be positive cases

.“In the interim, we believe that intravenous dexamethasone 6mg daily or an equivalent oral corticosteroid for 10 days may be considered in patients with confirmed diagnosis of Covid-19 who are being mechanically ventilated,” the advisory committee said.

The trial in the UK however showed that the drug was ineffective in patients who did not require ventilation or oxygen. According to the advisory committee, such patients should be not given the drug. Sowetan has learnt that the advisory committee’s comments which have been taken to mean that doctors can start treating patients with dexamethasone have been viewed as premature. Although the trial, of almost 12,000 people was successful, a senior health official has told Sowetan that the remarks by the committee were “premature”.

The official, who spoke to Sowetan on condition of anonymity yesterday said that “in science you don’t do that. You don’t say because a trial was successful then you come and say go on and do this”.

“I’m not saying they are wrong but it was premature,” the official said. The World Health Organisation said they welcomed the initial results of the trial and would update its guidelines on how and when this drug can be used.

“This is the first treatment to be shown to reduce mortality in patients with COVID-19 requiring oxygen or ventilator support,” WHO Director-General Dr Tedros Adhanom Ghebreyesus said.

“This is great news and I congratulate the Government of the UK, the University of Oxford, and the many hospitals and patients in the UK who have contributed to this lifesaving scientific breakthrough.”

A cheap and widely-used steroid called dexamethasone has become the first drug shown to be able to save the lives of COVID-19 patients in what ...
News
1 year ago

Restaurants, hairdressers to open up as lockdown rules relaxed

President Cyril Ramaphosa on Wednesday announced that with just over 100 days since the first coronavirus infection in SA, 1,674 people have died but ...
News
1 year ago
Next Article