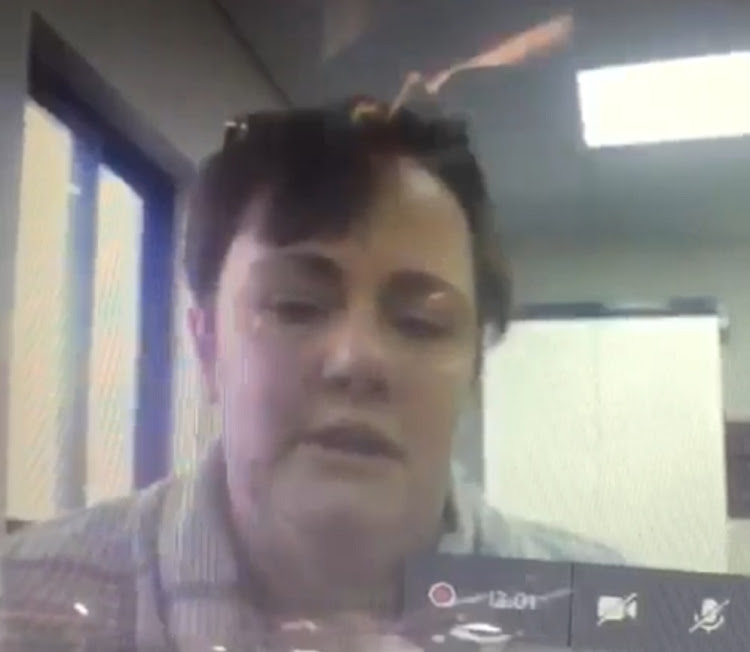 A Gauteng teacher has been suspended after threatening to kneel on pupli's necks.

A white teacher at a  Gauteng private school who allegedly threatened pupils with the same fate that befell American George Floyd has been placed on suspension.

Sonya de Vynck, a life orientation and art teacher at Pinnacle College Kyalami in Kyalami was suspended on Friday.

This was after she allegedly threatened to re-enact the moments that led to Floyd, an African-American who died after a white policeman pressed his knee into his neck while he lay sprawled on the ground in handcuffs.

In a letter addressed to parents on Friday, Pinnacle Colleges chief operating officer Christo de Wit said the school was deeply shocked by the comments made by their teacher.

“As you are aware the teacher has been suspended. The principal has chosen to take special leave after reflecting on the pace and manner of the first response to the reports,” De Wit said.

A Joburg teacher could find herself in trouble after she threatened to put her knee on her learners’ necks if they failed to submit their assignments.
News
2 years ago

He said investigations we still ongoing.

“This has caused significant hurt. We are in the process of meeting with the students directly involved and commend them for the courage displayed in these discussions. We have also engaged with the staff,” he said.

During an online class on Thursday, De Vynck allegedly said: "If you don't hand in your practice drawings when we get back, then I will give you something to protest about, and maybe sit on your necks.”

In an apology De Vynck made after her remarks, she said she didn't mean any harm.

"It wasn't my intention and I didn't want to put someone down who lost their lives while people were watching and being helpless.

Parents at a private school in Kyalami want a white teacher who allegedly threatened pupils with the same fate that befell George Floyd to be fired.
News
2 years ago

Teachers rapped for ‘fancy masks' - but principals are wrong

Some school heads are playing fashion police, but there is no directive from the department about any design.
News
2 years ago
Next Article