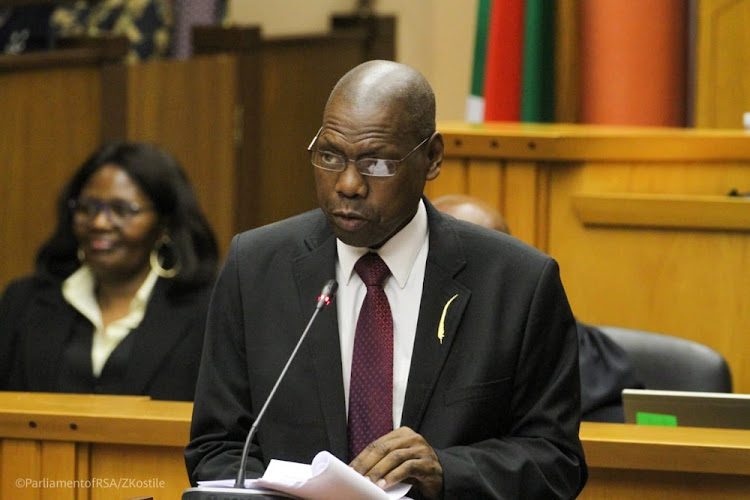 Speaking at a briefing, Mkhize said that there were also three deaths, taking the national total to 93. All three deaths were in the Eastern Cape.

Mkhize said 185,497 tests have been conducted at this stage.

There had also been 2,073 recoveries.

South Africa has the highest number of confirmed Covid-19 cases and deaths in the Southern African Development Community (SADC) region.
News
2 years ago

Health minister Zweli Mkhize on Monday night revealed that South Africa's confirmed Covid-19 cases had risen by 247 to 4,793, from 4,546 on Sunday.
News
2 years ago
Next Article