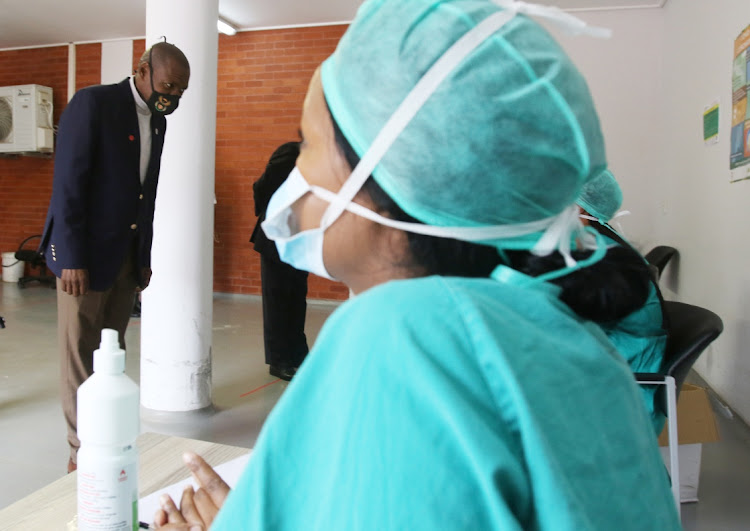 Health minister Zweli Mkhize on Monday night revealed that South Africa's confirmed Covid-19 cases had risen by 247 to 4,793, from 4,546 on Sunday.

There were also three more deaths attributed to the coronavirus disease.

Eastern Cape cases had increased from 535 to 588, an increase of 53 infections.

The provincial case breakdown is as follows: 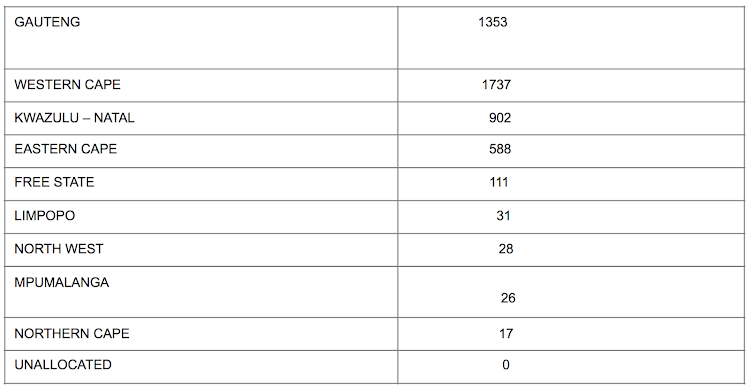