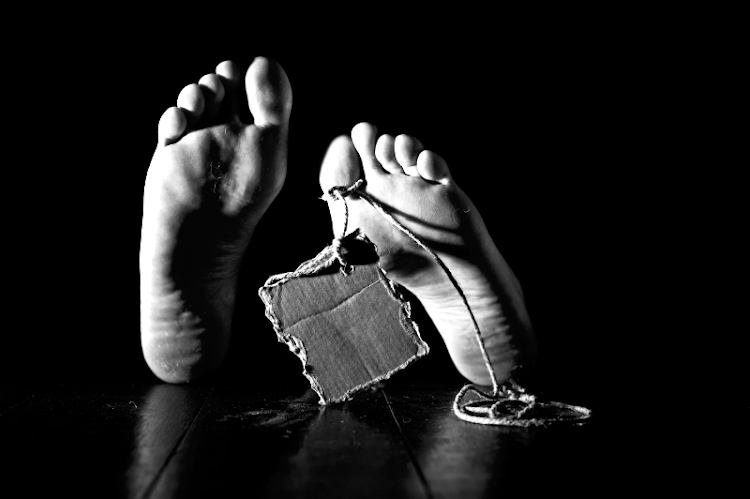 The body of a murdered boy was found in Orange Farm, and the body of a missing 11-year-old was discovered in Rabie Ridge. Stock photo.
Image: 123RF/LAKHESIS

When schools resume after the coronavirus lockdown, an 11-year-old Gauteng boy will not rejoin his classmates after being "mercilessly murdered".

He is one of two children brutally killed in the province during the lockdown.

The 11-year-old, from Ivory Park near Midrand, was found dead days after he went missing, according to the provincial education department.

“An 11- year-old boy went missing on April 10 2020 and the family reported him missing at their local police station. He was found on April 12, mercilessly murdered in a bush at Mayibuye, Rabie Ridge,” said Steve Mabona, spokesperson for education MEC Panyaza Lesufi.

A five-year-old boy was found dead in a tavern in Orange Farm, south of Johannesburg on Wednesday in what the community suspects was a muthi-related ...
News
2 years ago

In another incident, a five-year-old boy was found dead in Orange Farm.

Mabona said he was found lying naked and lifeless on a floor inside a tavern in the township.

“Incidents of this nature are becoming a regular occurrence within the province. I have instructed the police to work around the clock to ensure the perpetrators of these crimes are brought to book to face the full might of law," said Mazibuko.

Lesufi conveyed his condolences to their families. He and Mazibuko were expected to visit the bereaved families on Saturday.