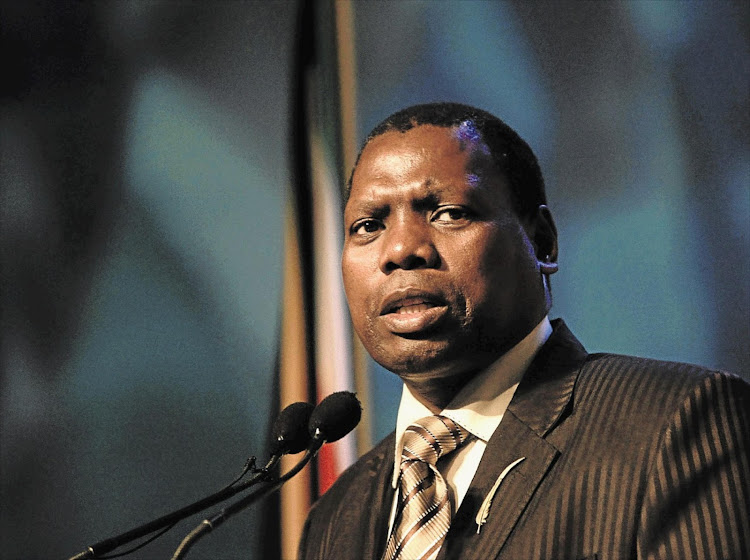 Health minister Zweli Mkhize says his department has seen an increase in the number of screenings and tests done at public health care facilities.
Image: Supplied

Health minister Zweli Mkhize says his department has seen an increase in the number of screenings and tests done in public health care facilities.

“The total number of tests conducted to date is 80,085. We are also seeing an increase in tests conducted at public laboratories. Of the 5,032 tests conducted in the past day, 3,192 were done in public sector sites,” the health department said on its Twitter page.

Speaking to eNCA on Monday, Mkhize said because they were increasing testing in the public sector, they might be reaching people who were not necessarily sick, but were referred through the screening and testing being done in the field.

“It's a pattern that's going to help us to be able to determine the extent of infection from some of the densely populated areas and up to now, most people have not been going to public hospitals. We want to see how many people we could be getting so we don't miss anyone,” Mkhize said.

The number of deaths remained at 24.

The breakdown of confirmed cases according to province are:

The total number of confirmed Covid-19 cases in SA has risen by 145 to 2,173, the health ministry said on Sunday.
News
2 years ago

Soweto barista Somi Vilakazi died in hospital at the weekend of Covid-19, broadcaster and author Redi Tlhabi has disclosed.
News
2 years ago
Next Article