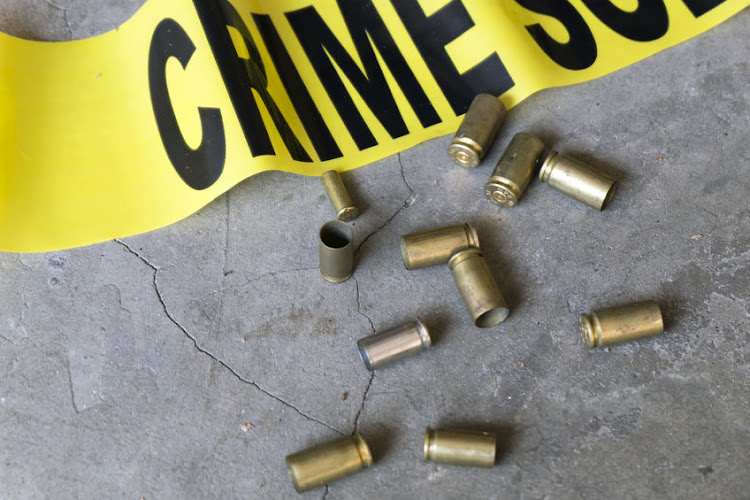 The security guards had applied for "sick leave" but were later arrested while robbing a Fidelity cash truck in Whittlesea in 2018.
Image: 123RF/Arisha Singh

Two East London, Eastern Cape, SBV cash-in-transit security guards who applied for "sick leave" and were later arrested while robbing a Fidelity cash truck in Whittlesea in 2018, have escaped from police custody with a third accomplice and another prisoner.

The fourth escapee, who was not part of the cash-in-transit gang, is Mbeko Sturmaan, 33, who is facing rape charges.

Siqanqalala and the Mzimkhulu twins were arrested near Whittlesea on November 30 2018, following a heavy exchange of gunfire with police and Fidelity guards.

A bystander and a Fidelity guard officer were shot and wounded during the attack, Komani police spokesperson Capt Namhla Mdleleni said at the time.

The three had pounced on the Fidelity guards while they were loading cash into an FNB ATM in Whittlesea.

The suspects allegedly used an R5 assault rifle and a 9mm Parabellum to disarm a security guard of his work-issued R5 rifle and robbed the guards of the cash, which they later dumped during the gunfight.

"According to the report, the four suspects were to be transported to court from Whittlesea when they seized firearms and a police vehicle [from warders] before escaping.

The police vehicle was later found abandoned in the vicinity of Dongwe rural area.

"However, the two [seized] firearms could not be found," Kinana said.

He said no injuries were reported during the incident. "Members of the community are warned not to attempt to apprehend these criminals as they are believed to be very dangerous and armed."

Kinana said cases of escaping from lawful custody, robbery and theft of motor vehicle have been registered in Whittlesea for investigation.

Kinana said anyone with information relating to the whereabouts of the wanted suspects should contact the nearest police station or call Crime Stop on 08600 10111.