Another Tshwane council meeting collapses as ANC, EFF walk out 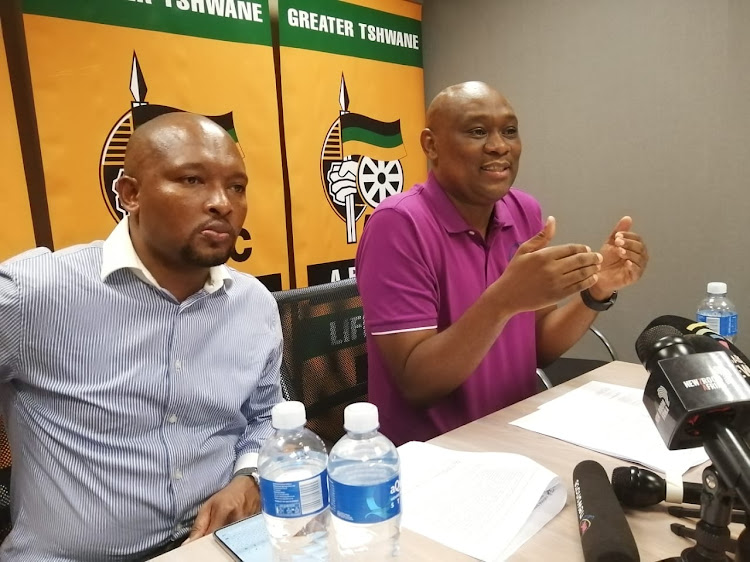 Another Tshwane council meeting collapsed on Wednesday morning after the ANC and the EFF boycotted it due to disagreements with speaker Katlego Mathebe.

The meeting was scheduled for Wednesday morning as a continuation of a January meeting which had also collapsed after the EFF and the ANC which called the meeting walked out. Mathebe was forced to postpone the meeting before it even began.

A January 16 special council was abandoned after the EFF and the ANC walked out following an impasse on the sequence in which four motions of no confidence including on Mathebe and mayor Stevens Mokgalapa were supposed to be heard.

ANC Tshwane chairperson Dr Kgosi Maepa told a press conference afterwards that they decided not to take part in the meeting because Mathebe wanted to preside over the meeting following a programming meeting that took place on Tuesday.

"The speaker also wanted to preside over a meeting that is calling a motion of no confidence against her and determine the agenda of the same meeting, a clear conflict of interest," Maepa said.

He added: "The DA speaker continues to disallow a democratic dispensation, debating, voting and fairness in Tshwane. She's arrogant, biased and a pure constitutional delinquent."

Tshwane mayor Stevens Mokgalapa tendered his resignation at the weekend at a time when service delivery is a major problem in the capital.
Opinion
1 year ago