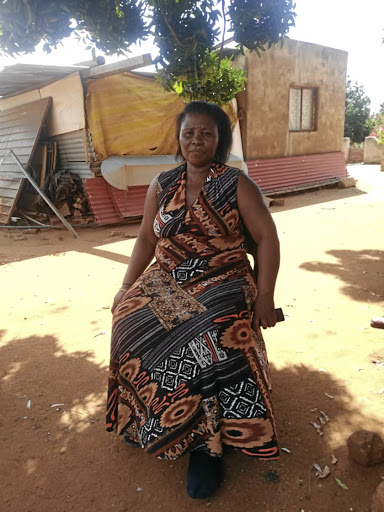 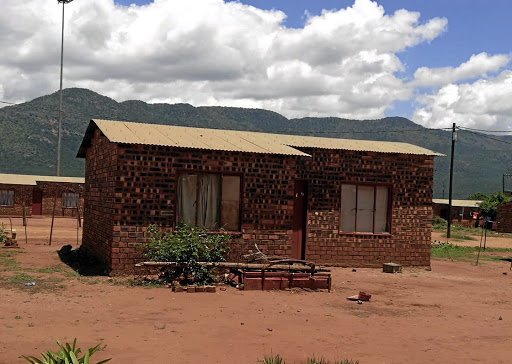 A mother whose four-year-old child died after being beaten, allegedly by her lover, says the girl was tortured for about four hours and she was too afraid to stop the man.

Little Mokete Kekana from Mokopane Extension 20 in Limpopo died on Sunday morning after she was severely assaulted, allegedly by her mother's 28-year-old boyfriend.

Mokete's mother Ingrid Kekana was released on warning yesterday after she was arrested together with her lover. Kekana said she tried stopping her boyfriend who cannot be named until he appears in court but he pushed her against the wall and slapped her.

"He accused me of failing to instil discipline in Mokete, claiming she was irritating him and full of ill-manners. I kept asking what did my daughter do to be called ill-disciplined, he didn't tell me.

"The incident started at midnight when electricity was restored in the area. He just began shouting at us and grabbed Mokete," she said.

Kekana said her boyfriend punched Mokete in her chest.

"He then reached for a wet face towel and started beating her all over her body. He dropped the towel and used a cellphone charger until she stopped crying. She was weak and tired because the whole torture and assault lasted four hours," said the mother.

She said the child was then put to bed.

Kekana said she discovered Mokete's dead body around 6am on Sunday when she was going to the toilet.

"I touched her leg and it was very cold. I called her name and she didn't respond."

Kekana said she then woke up her partner and they left the house together to buy airtime at a nearby tuck shop.

"After he realised that he killed my daughter, he apologised and said he didn't know what got into him. We called my boyfriend's sister who advised us to call the police."

Kekana, a mother of three, said she did not accept his apology and wants her boyfriend to serve a jail term.

However, her cousin Musa Kekana, 38, said the family believed she was not telling the truth about what truly transpired.

"When neighbours went to the house when they heard the noise, it was Ingrid who said everything was fine when she knew is was not.

"What we are told is that the boyfriend took a towel and closed Mokete's mouth to silence her from making noise.

"She didn't even come home to report the matter though she had the whole day to do that," he said.

"Mothers do everything to protect their children but in this case it is very different."

Kekana's mother Margaret Kekana, 50, said she was disappointed in her daughter.

"I told her to stop running after men and raise her three children but she would talk back and walk out. Now my poor granddaughter died brutally at the hands of a man," Margaret said.

Provincial police spokesperson Brig Motlafela Mojapelo said the man will appear in Mokopane magistrate's court soon in connection with the murder of Mokete.