Safa to bid for both CAF and club finals 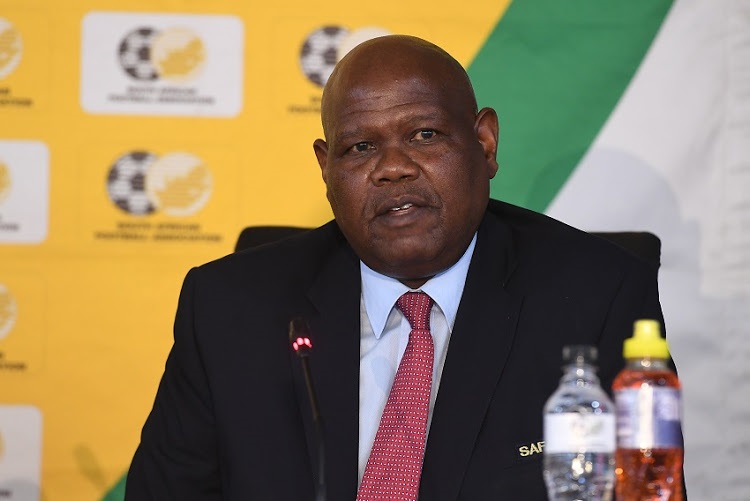 For the first time in history, the CAF Champions League and Confederation Cup will both be decided in one-off matches hosted by one nation, after the two-leg system of home and away finals was discontinued.

Safa acting CEO Gay Mokoena has revealed that the association is interested in hosting a double final.

"We have passed on correspondence to some of our municipalities to have a look and see if they would be interested," Mokoena told Sowetan. "If one of them is interested then we will put together a bid."

It remains to be seen if SA will have enough time to put their bids together after CAF sent out a communique about the hosting process on Tuesday last week. Federations have until Thursday to submit their proposals.

The Confederation Cup final will take place on May 24 while the Champions League final will be played on May 29, giving the host country limited time to prepare.

"We have the pleasure to announce the opening of the bidding process to host the two final matches of both competition," CAF said.

The SA Football Association (Safa) will announce a new technical sponsor in the coming weeks after the expiration of the deal they had with Nike at ...
Sport
1 year ago

"National associations are kindly requested to present their bidding files containing the stadium and training facilities, accommodation plans, in addition to the official government guarantee on the 20th of February 2020 the latest."

Asked whether there is enough time to compile a bid, Mokoena said: "It will depend on whether we get a response from the municipalities."

The government guarantee CAF required is not necessarily financial, he explained.

"The guarantee has to do with ensuring that visas can be processed speedily for all the fans and officials who will be travelling into the country. It also has to do with providing enough security for the two games."

Last year, the second leg of the Champions League final between Wydad and Esperance at the Stade Olympique de Rades in Tunisia ended in dramatic fashion after the Wydad players refused to continue playing when the VAR system failed to work.