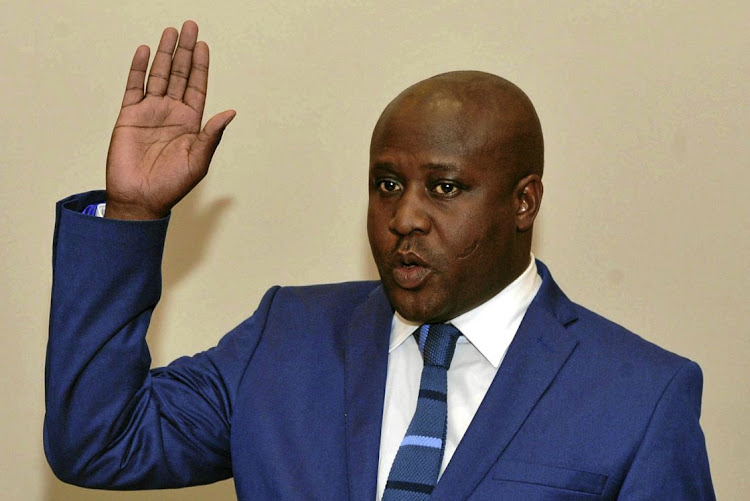 Former state security minister and ANC MP Bongani Bongo has been released on bail after a brief court appearance on corruption-related charges.

He was released on R5,000 bail and the case was postponed to January 31.

ANC chief whip Pemmy Majodina said: “Yesterday I had a chat with him, he informed me that he was summoned to appear before court. This is how I know the story. But I was surprised and shocked to hear that he was then arrested this morning."

Parliament spokesperson Moloto Mothapo said they were not aware of the details of the arrest or charges. “But we will monitor the developments and we will comment at the appropriate time."

Plan to tighten laws and borders slated
News
2 years ago

An ANC Youth League faction has blasted its parent body for appointing older ANC leaders to lead the league.
News
2 years ago