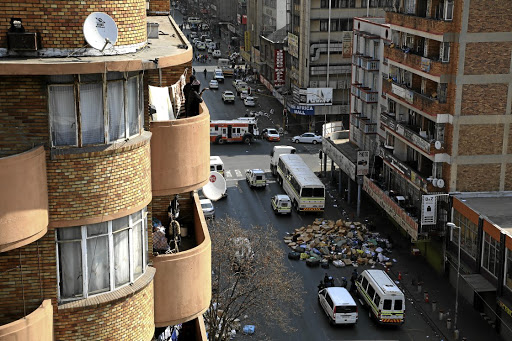 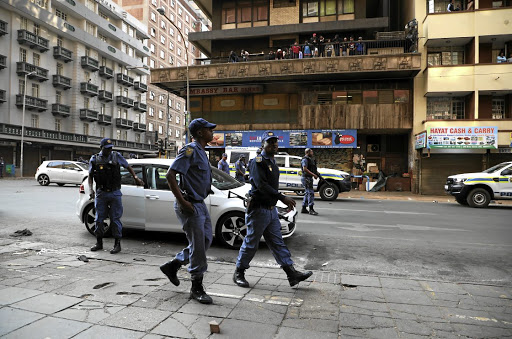 Government efforts to deal with undocumented migrants cannot succeed until corruption is rooted from all the state agencies involved.

This is according to chairperson of the African Diaspora Forum Vusumuzi Sibanda, who was reacting to weekend media reports that government plans to tighten legislation and border control to deal with the crisis of undocumented persons.

City Press reported that government and parliament were considering introducing a wave of measures including the relocation of refugee centres to the country's borders, in order that those who did not qualify to enter the country can be sent back. Small business development minister Khumbudzo Ntshavheni and chairperson of the portfolio committee on home affairs Bongani Bongo are reported to be in support of the move.

Other proposed actions include enhanced co-ordination between state agencies, strengthening legislation to stop the easy flow and settlement of undocumented persons and the implementation of the Border Management Bill, which calls for a single authority to run the country's borders.

Sibanda said government's tough stance on undocumented persons was just fulfillment of a promise made before the May general elections.

Asylum seekers in Port Elizabeth say they fear arrest because they do not have paperwork proving that they have applied for refugee status. This is ...
News
2 years ago

"They [politicians] are worried that they made promises to the electorate and now they must be seen to be doing something. But these moves are just impulsive thinking and actions. The dynamics of South Africa are very complex. South Africa has a very huge border that is landlocked. To say that they will be able to barricade illegal migration is something else."

The proposed measures come after a wave of raids were conducted in the Johannesburg CBD on shops run by foreign nationals. On Wednesday, about 560 people were arrested during a raid.

It came just days after a video showing police being pelted with stones in the Johannesburg CBD went viral.

Police minister Bheki Cele said officers were attacked during an intelligence-driven operation and were forced to retreat to avoid using live ammunition.

People occupying buildings that were raided in the Johannesburg inner city on Wednesday were seen disposing of goods before the police conducted ...
News
2 years ago

"To really think that you can just clamp down on undocumented persons is something very difficult to think. But let them try. Minister [Aaron Motsoaledi] has said that billions of rands have been spent on deportation. The government deports a person and the next thing they are back as quick as possible," said Sibanda.

"One of the biggest devils in migration issues in South Africa is corruption. Unless there is a serious retraining, re-look at processes and tightening on corruption there can't be any success."

Today, those arrested during in last week's raid will appear in the Johannesburg magistrate's court.