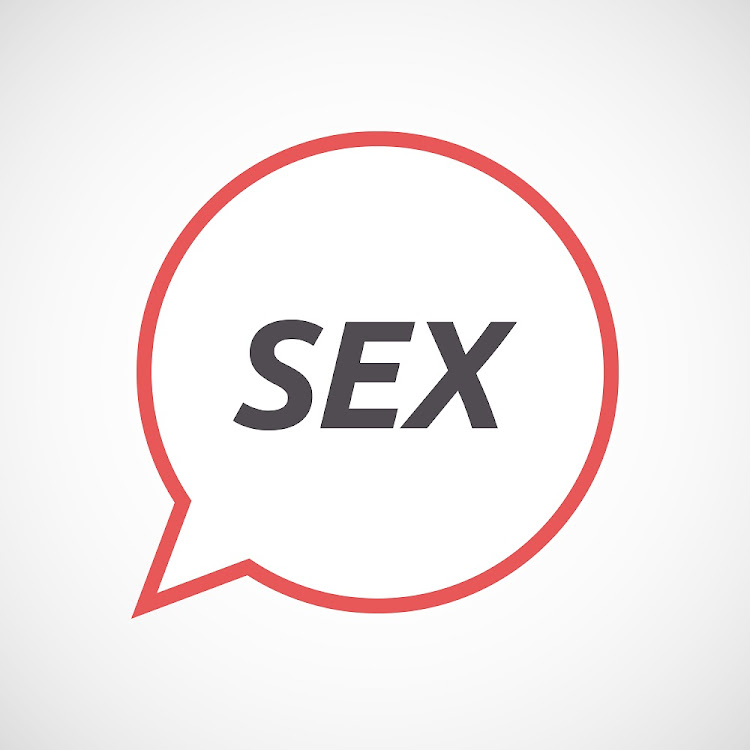 The public will now have access to the content and topics used by teachers for sexual education lessons.

The basic department of education has released the scripted lesson plans to the public to relieve their fears regarding comprehensive sexuality education content. The lessons are already used in the pilot phase of the Comprehensive Sexuality Education (CSE)  in selected schools.

Departmental spokesperson Elijah Mhlanga said the core aim of the sexual education lessons and scripted lessons is to ensure that they  help learners build an understanding of concepts, content, values and attitudes related to sexuality, sexual behavior change as well as leading safe and healthy lives.

“The department is extremely concerned that there seems to be lower sexual debut and increasing risky sexual behaviour among adolescents and HIV prevention knowledge has declined among learners. Early sexual debut leads to mental health issues such as depression, vulnerability to violence and poor educational outcomes,” Mhlanga said.

Mhlanga said  CSE has been part of the curriculum since the year 2000. The only change is that in 2015 the department developed Scripted Lesson Plans (SLPs) which are currently being tested in five  provinces in order to strengthen the teaching of CSE in schools.

No to sex education plan

There are messages on social media, saying comprehensive sex education (CSE) is going to be taught at our primary schools as from next year.
Opinion
2 years ago

“Scripted lesson plans are learner and teacher support materials (LTSMs) that are designed to aid teachers and learners to address these important topics in a systematic manner.

Research findings indicate high birth rates among adolescents and teenagers; in addition, more than a third of girls and boys (35.4%) experience sexual violence before the age of 17. This has necessitated the great need for the department to provide age appropriate child abuse prevention education that builds resilience, confidence and assertion amongst young people, who often do not know when they are being violated by sexual predators,” Mhlanga said.

“The campaign is driven by multiple factors that include poverty, lack of information and access to reproductive health services, cultural norms, peer pressure and sexual coercion and abuse.

One psychologist for every 69, 000 pupils

Teachers have bemoaned the shortage of professionals to provide psychological and trauma counselling at public schools.
News
2 years ago
Next Article