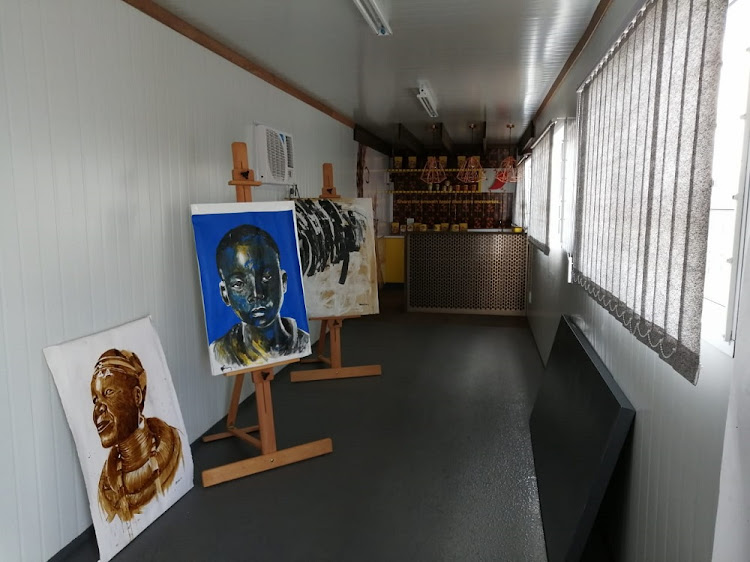 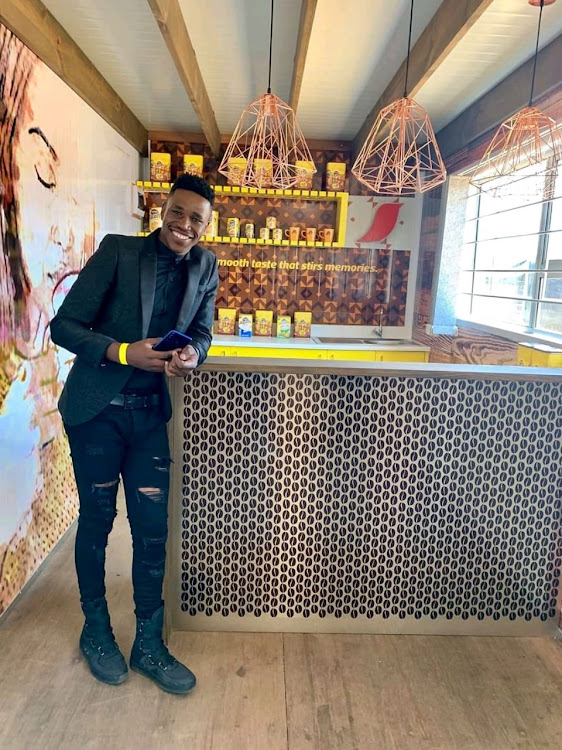 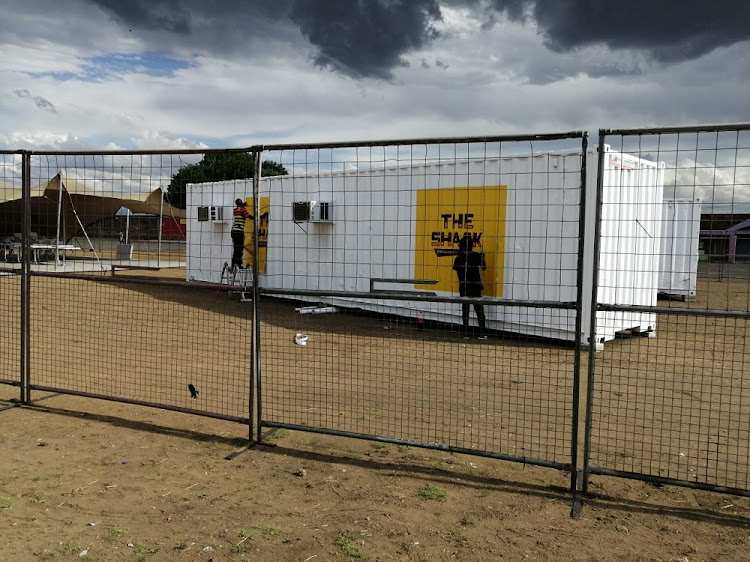 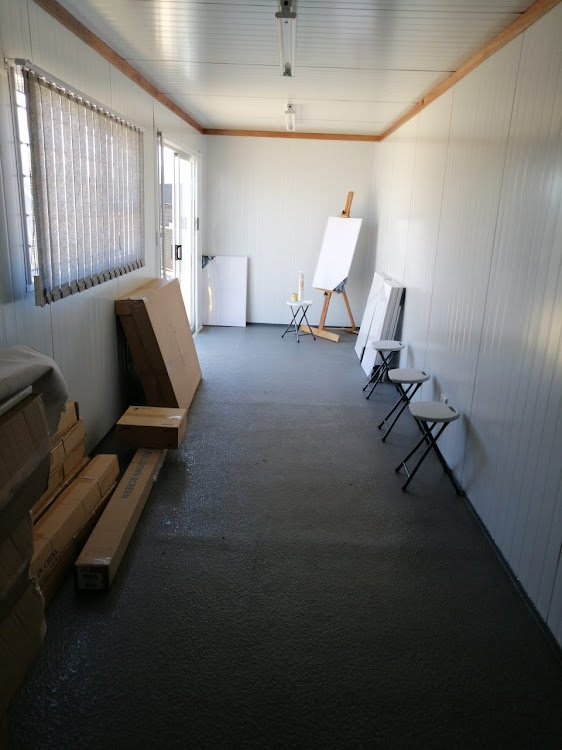 The famous self-taught coffee artist Ennock Mlangeni has realised his dream of opening an art studio for his community.

Mlangeni, who grew up in Zamdela, Sasolburg, in the Free State, said the dream to have a proper studio was born in 2016.

“ After realising the challenges faced by youth in terms of substance abuse,crime and unemployment I decided to make a difference for the youth of Zamdela so they can learn art and develop craftwork,” said Mlangeni.

Mlangeni started making waves with his art work last year when he drew a portrait of Winnie Madikizela-Mandela after her death.

Mlangeni said he aims to offer young people free art classes at The Shack Art Studios, which he launched on Tuesday in Sasolburg.

The studio is built from a 12-metre long metal container and has four sections, with a coffee shop, gallery,classes and a personal studio "for my own art work”.

"I decided to go with the shack theme for the studio by using containers [because] I started drawing in a shack behind my home and that’s where all the talent was brewed,” said Mlangeni.

He  said the art studio was sponsored by food and beverages company Nestle who came on board when he sold them the idea to start the project.

“With The Shack Art Studios born, the initial goal is to open an art academy and make sure its spread out to other areas nationwide.

Mlangeni said the youth will be getting free classes and material to learn painting, drawing and sketching to develop their art skills.

Xenophobia, violence and poverty all feature in work of well-travelled artist
Good Life
2 years ago

He sells sketches to customers for up to R15,000 depending on the size of the portrait.

“Style is unique and I aim my art at people who purchase investment art.”

“After grade 12, I could not further my studies (due to lack of funds). I polished my art skills further and made it my career,” he told SowetanLIVE.

Mlangeni, who also used coffee powder to paint a portrait of DJ Black Coffee, said he made the painting as part of Nestle Ricoffy's heritage edition in 2018.