Here are some of SA's most notorious criminals 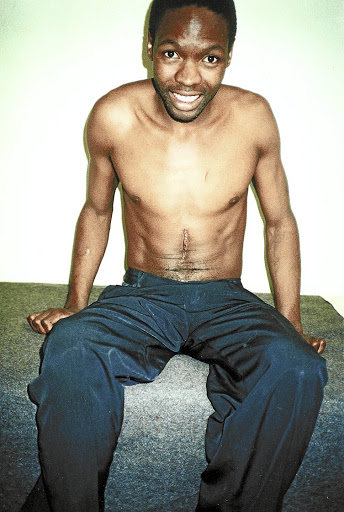 These are some of the lengthiest jail terms handed down to perpetrators in the country after being found to have committed a string of heinous crimes.

Mhlonipheni Mjadu, 26, was sentenced to a total of 292 years in jail in the Mtubatuba High Court in KZN in June for rape, robbery, house breaking and attempted rape;

Moses Sithole, who was one of South Africa's most notorious serial killers, who murdered 38 people while raping 40 victims in what was known as the ABC Murders, was handed down a prison sentence of 2,410 years;

Cedric Maake is serving a 1,340-year prison sentence for 27 murders he committed in Gauteng between 1996 and 1997. Maake was also convicted of 26 attempted murders, 14 rapes and 41 robberies; and

Jack Mogale is serving 16 life terms and an additional 23 years for murdering 16 people, raping 19 victims and kidnapping nine others during his reign of terror in Westonaria and Lenasia between 2008 and 2009.

A 33-year-old serial rapist has been handed one of the country's heaviest sentences with a total of 1,258 years in jail.
News
2 years ago
Next Article