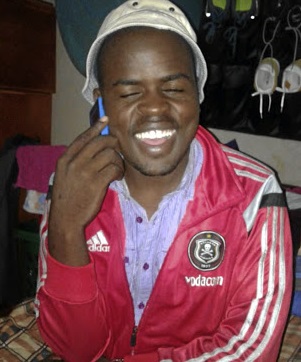 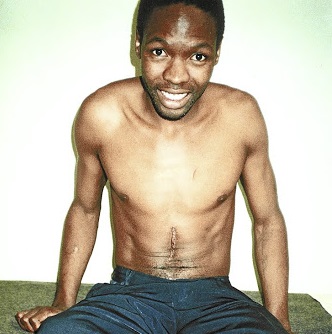 A 33-year-old serial rapist has been handed one of the country's heaviest sentences with a total of 1,258 years in jail.

Bongani Masuku was handed down a total of 20 life terms and an additional 758 years at the South Gauteng High Court, sitting in Benoni magistrate's court, for charges including murder, rape, kidnapping, house robbery, robbery and assault.

Judge Carla van Veenendaal did not order for the sentences to run concurrently.

Masuku's eight-year reign of terror between 2010 and last year was localised in the north western townships of Pretoria, which include Soshanguve, Loate, Mabopane and Klipgat, where he and his gang would target young women, rob and rape them.

The gang also committed house robberies with the intention to rob and rape their victims.

He faced 35 counts of rape and a count of murder for killing an off-duty police
officer on January 7 last year.

Comments made by advocate Christopher Pillay while pleading for serial rapist Ben Semelane to get a lenient sentence are beyond shocking.
Opinion
2 years ago

The officer and his partner were on their way home when they were accosted by Masuku and another man.

The officer was shot in the stomach. They then dragged the officer's partner to a secluded area and raped her.

Van Veenendaal described Masuku's crimes as bearing an element of violence as he and his gang targeted the youngest of victims to rape.

"For eight years, he was a predator ... Fathers couldn't protect their families and daughters from being raped, while mothers couldn't live in safety," she said.

Van Veenendaal said though Masuku pleaded guilty to all the charges, he was "arrogant throughout court proceedings and went as far as claiming that they were spoilt for choice with regards to the victims they targeted".

Their victims were aged between 14 and 27. They would point a firearm at a victim, forcing them to enter their vehicle and driving out to a secluded area where the gang would take turns in raping them.

These are some of the lengthiest jail terms handed down to perpetrators in the country after being found to have committed a string of heinous crimes.

A lawyer of a convicted serial rapist yesterday pleaded with the court to give his client a lenient sentence because the injuries sustained by his ...
News
2 years ago

In some instances, Masuku and his accomplices would force their way into their
victims' homes where they robbed and raped them.

Van Veenendaal said the victims told the court about the extent which the incidents affected them through their victim impact statements.

"After being raped, one of the victims had to go for surgery because of how violent the rape was and that as a result, she could no longer have any children.

"Others said they could not sleep, they feared being around men or were scared that the perpetrators would
return," said Van Veenendaal.

"They felt unsafe and had an inability to trust men and that their relationships were negatively affected."

She said some of the victims could not complete their studies or continue with their
exams after the attacks.

One of the victims, who was 14 when she was attacked by Masuku and his gang in 2017, told Sowetan yesterday she was happy with the lengthy jail term handed down to the father of two.

"It [the attack] happened at a time when I was writing my exams. I passed despite that, but I am still dealing with the
trauma and I don't know when I will be able to recover from it," said the girl who is now 16.

The case against Julius Mndawe, who was arrested for allegedly murdering and burying four women and a teenage girl, has been postponed by the Masoyi ...
News
2 years ago

Serial rapist sentenced to life for rape and murder

A 42-year-old serial rapist has been sentenced to 65 years in imprisonment and seven life sentences.
News
2 years ago

A KwaZulu-Natal serial rapist has been sentenced to seven terms of life imprisonment.
News
2 years ago
Next Article