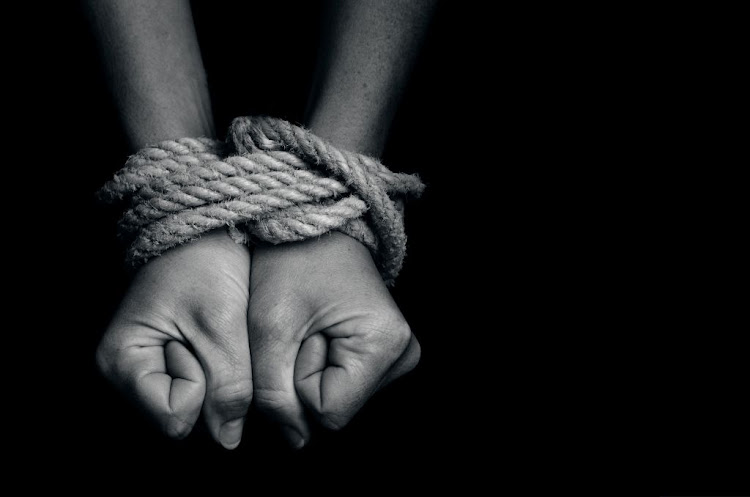 Taxi drivers went on the rampage in Witbank after the alleged kidnapping of a Johannesburg woman.
Image: 123RF / Rafaelbenari

A woman allegedly held hostage by a rapist is at the centre of unrest which erupted in Witbank this week, leading to the torching of several houses and looting of a bottle store in the city centre.

According to police, a Johannesburg woman claimed to have escaped the clutches of a man who lured her to Witbank with the promise of a job, only to hold her hostage since Sunday.

“It is believed that the victim came all the way from Joburg for a job interview, and after meeting up with the ‘employer’, he forced her into the house where he allegedly raped her numerous times before locking her up,” Capt Eddie Hall said in a statement.

“She managed to escape on Monday night and fled to the taxi rank in the CBD pleading to the taxi drivers to take her back to Johannesburg.

The woman led the taxi drivers to the house where she had allegedly been kept.

“[She] pointed out the man who had done all of these bad things to her. At this point, the members of the taxi association started to assault the [man],” said Hall. 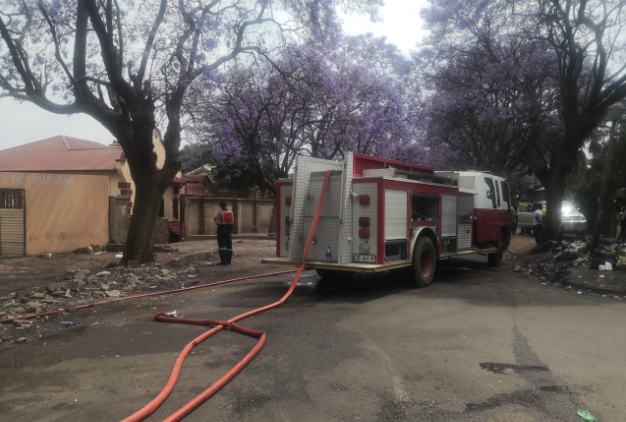 One of the houses which was burnt by a mob of taxi drivers in Witbank following a woman's account of how she was 'kidnapped'.
Image: Supplied / SAPS

The suspect’s brother was also at the house.

“After assaulting the suspected rapist, they turned to his brother and told him what the alleged rapist had done. It is believed that the brother then pointed a firearm at the members of the taxi association – and all hell broke loose,” said Hall.

This man was also beaten by the mob of taxi drivers.

Following this incident, the mob went on a manhunt, attacking several houses believed to belong to drug lords in the area.

They torched two of the houses and assaulted several people found on those properties.

“Several” people were admitted to Witbank Provincial Hospital for injuries sustained during the assaults on them.

"The police are expecting to make arrests very soon as we are following up positive information on the public violence,” Hall said.

Amid the chaos, a bottle store was also looted.

“Cases of robbery, arson, public violence and malicious damage to property were opened against all the suspects involved in the crimes,” said Hall.

“The victim went to open a case of rape against the suspected rapist, and although he is in Witbank Provincial Hospital in critical condition, he will be charged,” Hall added.

Meanwhile, police cluster commander Gen Wilson Kekana reprimanded the taximen who took the law into their own hands.

The mother of a 14-year-old girl who was allegedly raped by a foreign shop owner says her daughter was given R5 for her silence.
News
2 years ago

The suspect twill appear in the Cacadu magistrate's court this week.
News
2 years ago
Next Article