Priscilla Nombewu was the rock of the ANCWL 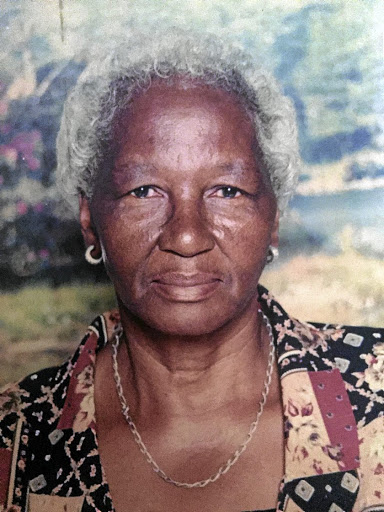 She hid guns and guerrillas, marched against the oppression of women in 1956, forced removals and all things apartheid.

Priscilla Nombewu, 89, from Mdantsane in Eastern Cape, who walked to Pretoria to tell the regime that they had struck a rock in women, has died. Nombewu, the mother of political activists and exiles, SA National Defence Force's Brig-Gen Siseko Nombewu and BCM councillor Mkhuseli Nombewu, died at 1 Military Hospital in Pretoria last week.

Mkhuseli said his mother dedicated her life to the Struggle for freedom of this country.

"She was one of the few women who participated in the 1956 march and we, as her sons, later worked with her in the underground Struggle.

"I recall in the 1980s when the special branch (apartheid secret police) came to our house and ordered people out of the house. She came out carrying my sister's four-year-old child [on her back], with her hands up in the air," he said.

ANC expresses 'shock and disbelief' at death of Bavelile Hlongwa

Mineral resouces deputy minister Bavelile Hlongwa was returning from an ANC Youth League event at the Univeristy of Limpopo on Friday when she died ...
News
2 years ago

After completing high school, Nombewu moved to Evaton in the Vaal to train as a nurse. She later left nursing for dressmaking and design.

"She focused on her sewing business, mainly doing ANC Women's League regalia," said Mkhuseli. "She marched in the August 9 1956 women's march against pass laws and the demand for the removal of [prime minister] JG Strydom.

"While she was active in the Struggle for liberation, she met and got married to Kholekile Hoza in Port Elizabeth, who later died."

She had three children: Mkhuseli, Siseko and Luyanda.

"Siseko and I went into exile and underwent military training as soldiers of Umkhonto weSizwe because of the influence from our parents," said Mkhuseli.

She participated in the Ciskei bus boycott of 1983, the resistance to the GJ Koornhof forced removal bills, the formation of the Release Nelson Mandela campaign as secretary of the consumer boycott structure.

A memorial service is planned for this week and the funeral is on Saturday in Mdantsane's Nondlwana Methodist Church in NU 8.