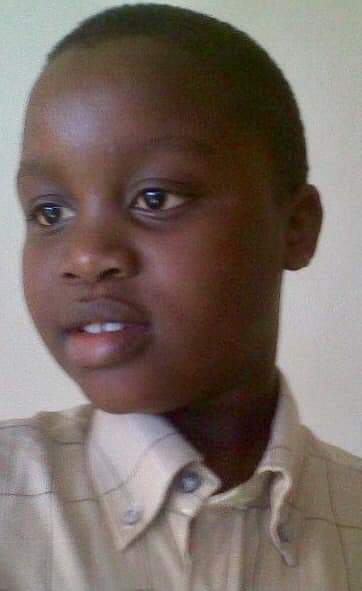 Four Durban teenagers accused of killing a Sastri College pupil are expected to make a bid for bail on Friday.

The teens were arrested after 15-year-old Moyeni Walter was shot in the vicinity of the school on Thursday last week and died in hospital a day later.

His family said at the time they believed Moyeni was killed because he refused to give another boy money.

Police spokesperson Capt Nqobile Gwala said the four  - aged between 13 and 16 - appeared in the Durban magistrate’s court on Monday and were remanded in custody.

“It is alleged that the deceased had a fight in school with one of the accused on the previous day.

“The following day, while Walter was walking home along Warwick Avenue, he was shot in the abdomen by the accused. He was taken to hospital where he later succumbed to his injury.”

Gwala said the firearm was not found in the possession of the accused.

“They claimed that an unknown man who was driving a taxi spotted them fleeing the scene with the firearm and took it. The licensed firearm belongs to the late step-father of one of the accused,” said Gwala.

Police investigations led them to Ndwedwe, north of Durban, where the pistol and ammunition were found hidden in the roof of a home.

“A 26-year-old suspect was arrested for defeating the ends of justice and unlawful possession of a firearm.”

He was expected to appear in court on Thursday.

The two Sastri College pupils, aged 14 and 15, who were arrested in connection with the death of a fellow pupil have been placed in a place of safety.
News
2 years ago

Two teenagers have been arrested for the murder of a 15-year-old Soweto girl who was found strangled and dumped next to a railway track.
News
2 years ago
Next Article