Wayde van Niekerk: 'How do we as men change women abuse?' 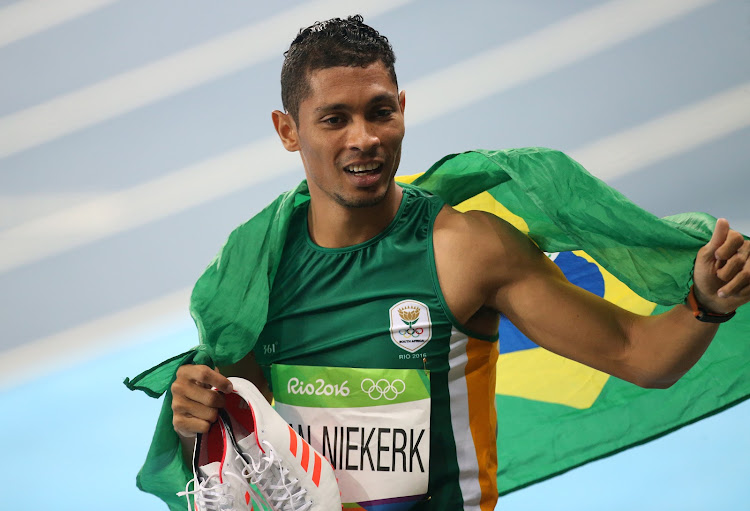 Athlete Wayde van Niekerk has spoken out against gender-based violence in SA, posting a heartfelt message on his Instagram page about crime in the country.

Van Niekerk posted a picture of a group of women, including his wife, and said that he wants to “help protect our women”.

“How do we as men change women abuse and take away their fears,” he asked.

The post received thousands of likes and was filled with comments as people aired their opinions.

I want to help protect our women. How do we as men change women abuse and take away their fears? ???

It comes after the man accused of murdering and raping UCT student Uyinene Mrwetyana appeared in court on Monday.

Mrwetyana disappeared in August, sparking a nationwide manhunt and social media campaign to find her.

On Monday, the state revealed it had arrested a man who worked at a post office, the last place she was seen alive. Blood was found in the post office and his car.

The shock revelations resulted in many calling for government to take action, with a campaign #ShutdownSA garnering the support of many.

Thousands of people also shared their personal crime stories through the hashtag #AmINext.

Outside Roscommon House, where slain 19-year-old UCT student Uyinene Mrwetyana lived in Cape Town, her friends were talking in low voices, their ...
News
2 years ago
Next Article