Soweto man gets life for the murder of ex-lover 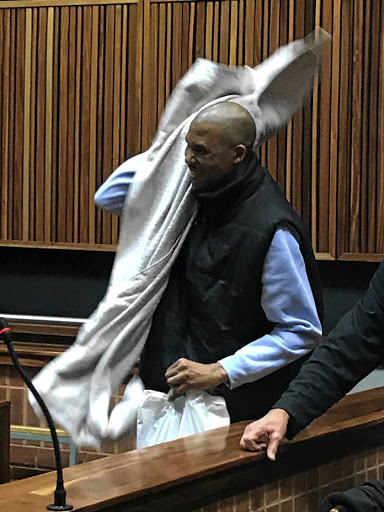 A 44-year-old Soweto man who shot and killed his ex-lover has been sentenced to life imprisonment for the murder.

Hector Sipho Mdletshe was sentenced to life imprisonment for murdering Nomsa Hilda Mbuyisa in broad daylight at taxi rank in Soweto last year. He was also sentenced to five years in prison for the attempt to murder Alfred Mbuyisa and five years for attempting to murder his own son, Mthunzi Mbuyisa.

In handing the sentence, Judge Tony Thobane said Mdletshe showed no remorse or emotion except indifference in the death and fallout. He said it was not surprising because he planned the murder and executed it.

“Mr Mdletshe it is aggravating that you killed Nomsa in cold blood in full view of the public. Her life was taken needlessly and you’ve shown no remorse."

Society must be rid of the likes of you who are perpetrators of extreme violence and are a menace.

"I am unable to record any mitigating circumstances. It is also aggravating that you tried to kill Alfred Mbuyisa and your own son Mthunzi Mbuyisa,” Thobane said.