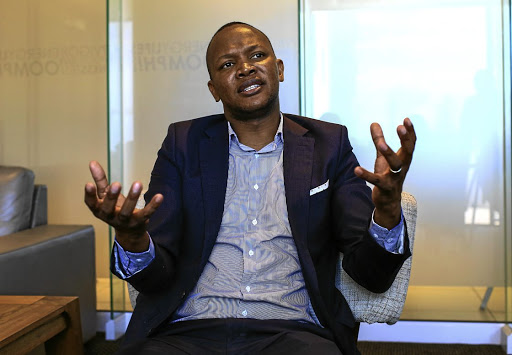 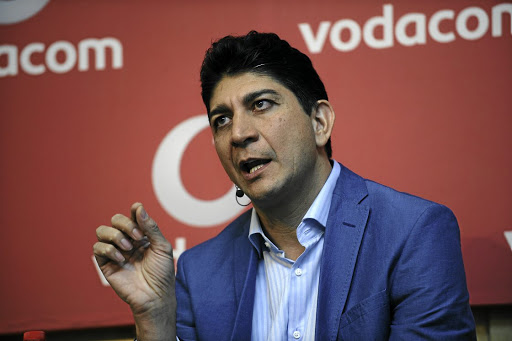 The figure reflects a 5% share of an estimated R205bn revenue generated from the Please Call Me service, including interest calculated over an 18-year period.

Makate is hauling Vodacom back to court after he rejected the cellphone giant's latest compensation offer, which was made in January, of R47m.

When approached for comment yesterday, Makate said: "Basically assuming that the 5% already granted by the CEO is correct, I would be entitled to at least R10bn before interest based on our conservative modelled calculations."

Over a week ago, Makate launched a legal review application and filed papers in the North Gauteng High Court in Pretoria.

In the 58-page court papers that Sowetan has seen, Makate, who cited Vodacom CEO Shameel Joosub and Vodacom as respondents, wants the high court to review and set aside Vodacom's decision delivered on January 9.

The cellphone giant and Makate are going back to court after he rejected its latest offer of R47m, and is demanding more.
Opinion
2 years ago

Joosub ruled that Makate was entitled to 5% of the revenue made through Please Call Me, while Makate had initially suggested 15%.

Makate accused Joosub of failing to act "reasonably, properly and lawfully in relation to his duties in terms of the Constitutional Court order".

Vodacom and Makate were in protracted settlement negotiations, which had been escalated to Joosub, following two years of failing to reach an agreement.

This came after a Constitutional Court ruling in April 2016, directing that Makate be recognised for his idea.

Makate argues in his court papers that Vodacom's own version before the apex court confirmed generating billions of rands from his Please Call Me idea.

"Yet Vodacom steadfastly and obdurately has refused to pay me a reasonable share of the revenue concerned, even after the judgment of the Constitutional Court," Makate argues in court papers.

He accused Vodacom of acting in bad faith throughout the negotiations "thus preventing any reasonable agreement being reached".

"I immediately appreciate that R47m sounds like a significant sum of money.

"But it must be appreciated that it is in fact merely 0.023% of the R205bn in call revenue that my team calculated that the PCM [Please Call Me] earned Vodacom from 2001 and 2020," argued Makate.

The South Africa Police Services (SAPS) will have a public order policing presence at the Soweto derby at FNB Stadium that can deal with any ...
Sport
2 years ago

He said the R205bn excluded advertising on the platform, and revenue being generated by Vodacom Group international operating companies and the revenue that would still be made in future.

"There's no sense in which an amount of 0.023% can be said to be reasonable share of the revenue concerned, which can be up to 85% in other instances," argued Makate.

Makate accused Joosub of confining his revenue share to money Vodacom made over a five-year period while Please Call Me generated revenue for 18 years and continues to do so.

He took issue with Joosub's refusal to award him interest, make available information demonstrating revenue earned through his idea and reliance on "incorrect figures" for revenue earned by Vodacom.

A Vodacom spokesperson yesterday said: "Vodacom is aware that Mr Makate has filed a review application in the [North] Gauteng High Court regarding the Please Call Me matter.

"As the matter is once again before the courts, we are not in a position to comment on the merits of the application suffice to say that we will oppose the application."

The spokesperson said Vodacom still "holds the view that it entered into negotiations and negotiated with Mr Makate and his team in good faith, in accordance with the order of the Constitutional Court".