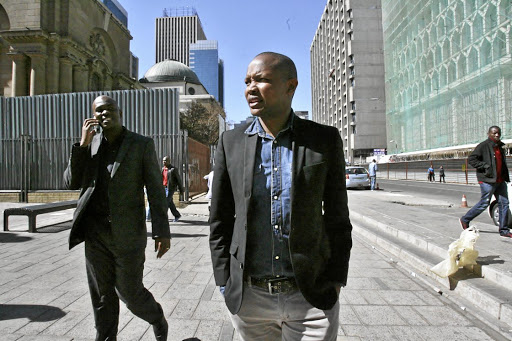 Nkosana Makate will head back to court as he wages a fresh legal battle against cellphone giant Vodacom after its "ridiculous" compensation offer for his "Please Call Me" idea .

Sowetan has learnt that Makate, who has been embroiled in lengthy settlement negotiations, has rejected an offer determined by Vodacom's group CEO Shameel Joosub to compensate him for the idea.

Drama unfolded yesterday with Vodacom's lawyers threatening Makate, ANC Gauteng leader Panyaza Lesufi and leader of the #pleasecallme movement with legal action should they fail to undertake in writing that they will refrain from making defamatory comments about the company.

Lesufi also stated that the planned march to Vodaworld in Midrand would not take place today after the company announced that it would shut down operations for the day.

The Constitutional Court had instructed Vodacom to determine fair compensation for Makate.

"It is ridiculous and it is flawed, so on that basis we are going to review it," he said. Makate, however, declined to disclose amounts, saying that he's bound by confidentiality. 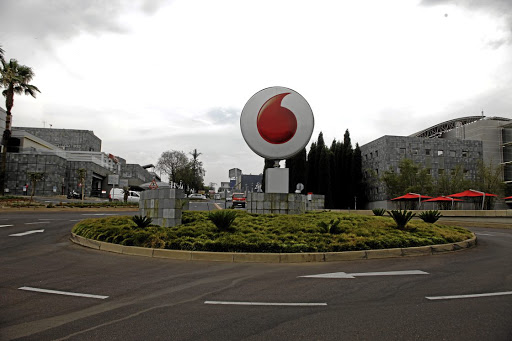 Vodacom spokesperson Byron Kennedy confirmed they had not reached an agreement with Makate. He said their CEO had decided on a fair amount as directed by the Constitutional Court.

Makate also commented on the overwhelming support showed to him by members of the public who have rallied behind the #pleasecallme movement on social media.

"I have struggled for 18 years and I have been doing it alone. Maybe it is high time South Africans support me. If people identify with my struggle, they are free to show support."

Meanwhile, Kennedy said the company had heard about plans to march to its stores.

"Vodacom respects the right of every South African to freedom of expression and to hold legal and peaceful protests. As a responsible corporate, and in the normal course of business, we have continuity plans in place to manage any eventuality," Kennedy said.

Lesufi said they would call for a boycott of Vodacom products should the company fail to reopen negotiations with Makate by 10am today.

He also called on people to cancel their contracts with the network and refrain from buying airtime or data.

"We commend and salute Mr Makate for having the courage to challenge Vodacom and for refusing to succumb to the pressure and bullying tactics by the giant telecommunications company," he said.

Lesufi dismissed the letter of demand sent by Vodacom lawyers, saying that he will not be silenced.

"We want them to know that we condemn such dirty tactics," he said.