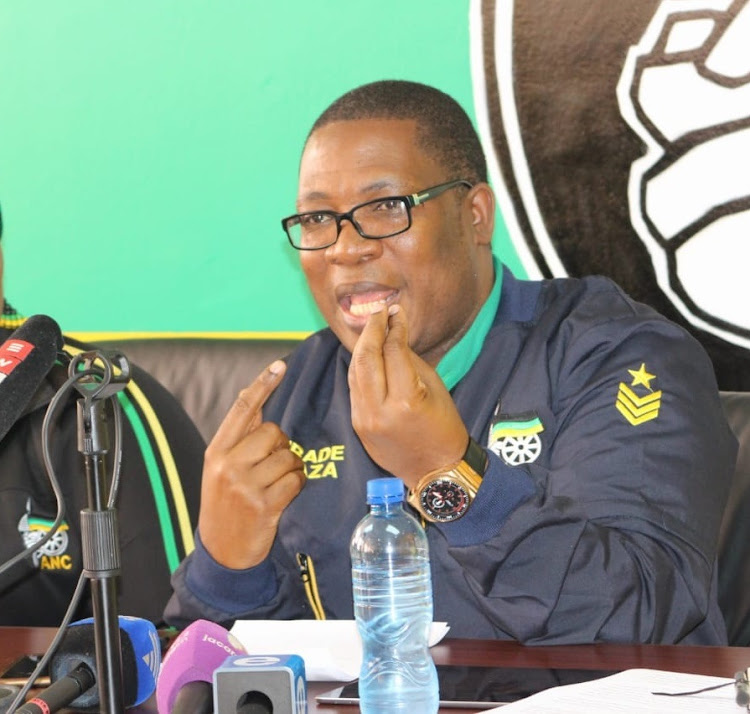 Cellphone giant Vodacom could have handled its differences with Gauteng education MEC Panyaza Lesufi much better than slapping him with a lawyer's letter.

While we appreciate that the dispute between the telecoms company and its former employee and "Please Call Me" inventor Nkosana Makate is complex and has caused emotions to run high on both sides, we believe that it is resolvable.

Lesufi, true to his reputation as a social activist, has taken up the solidarity campaign in support of Makate's demand for a share of the profits Vodacom made from the "Please Call Me" service.

He has been agitating for mass protests and had planned to lead a demonstration at the company's headquarters in Midrand today.

Vodacom responded with a lawyer's letter, threatening legal action against the MEC and others if they did not cancel their plans.

The move backfired on the company, causing outrage across social media from people who believe Vodacom to be trying to bully Makate and all those who support him.

It is our opinion that, instead of rushing for the legal route, Vodacom should have sought to engage Lesufi and others like him in a dialogue aimed at resolving the impasse with Makate.

Due to an agreement signed by both parties in relation to the negotiations process, we accept that neither side is free to reveal the amounts they are disagreeing about.

But given that the matter is of huge interest to the public, it is incumbent upon Vodacom, as a good corporate citizen, to try to be as open as possible about how it is handling the dispute. Trying to silence the voices of those who have expressed support for Makate, whom they see as an underdog in a David-versus- Goliath-type of battle, can only harden attitudes towards Vodacom.

We do not know what the right compensation for Makate's invention should be, but we do think that the parties should talk until they find a solution.

However, such negotiations are unlikely to proceed smoothly if the process is seen by the public, which has invested emotionally in the matter, as unfair.

Hence Vodacom should seek to present protesters with its side of the story rather than threaten them with a legal letter.

Timeline: Nkosana Makate‚ Vodacom and the Please Call Me saga

Former Vodacom employee Nkosana Makate and the mobile network service have been in a court battle over the invention of the Please Call Me function ...
News
3 years ago
Next Article