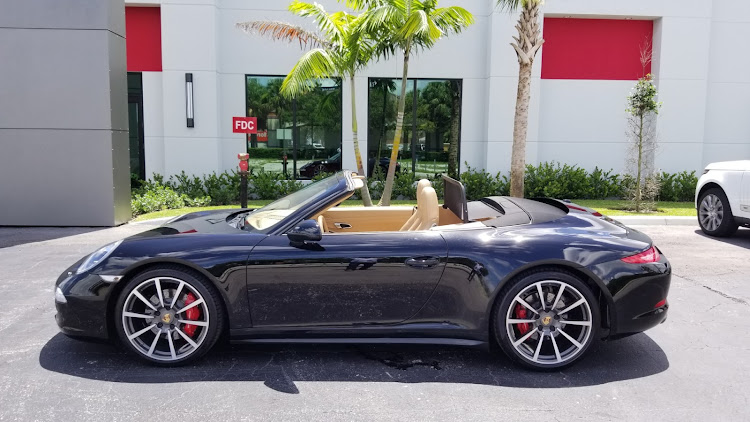 Lots of awful things can happen to a car - crashes, hijackings, hailstone damage, break-ins, flooding - but few people who take out insurance consider the destructive power of rats.

From chewing on essential wiring to building nests and hiding food inside the engine, a nesting rat with a taste for wiring insulation can be quite the wrecking furball.

Back to the Porsche dealership the car went, and that’s how the resident rat, and the damage it had caused before it died, was discovered.

“I was horrified,” Maeso said, “but I suppose living in areas that were previously cane fields, these things happen.”

Luckily for him, his claim was settled by his insurer, Hollard, via his broker, TIB Insurance Brokers.

“My house has been fumigated now and I will make sure the car is armed with rat poison and anything else that Porsche recommends,” Maeso said.

His insurance policy covers damage by animals, excluding domestic pets. So rat damage is covered, but any scratching, biting, chewing or soiling by dogs and cats is not.

For years SA’s banks have unilaterally been taking money from their clients’ current accounts to settle their credit card debt, often leaving too ...
News
2 years ago

Not all comprehensive insurance policies cover damage caused by rodents, so car owners would do well to check.

“Our office does receive complaints about this issue,” said Ayanda Mazwi, senior assistant ombudsman with the ombudsman for short-term insurance.

“The matters are dealt with having regard to the terms of the policy and the facts of each particular case,” she said.

She advised consumers to find out exactly what form of animal-created damage they are and aren’t covered for.

Jeanette Smith (not her real name) of Blairgowrie lost her Subaru Impreza 1.5 to rats last August. “We went on holiday, left my car in the garage and boom, party time for rats,” she said. While driving the vehicle on her return, the coolant light came on, and the dealership later discovered the head gasket had blown.

“My insurer, Outsurance, wrote off the car because the repair bill was higher than the value of the car. I was devastated.”

“Rats are attracted to noise insulating materials in cars which make nifty places to raise their young, at an alarming rate,” he said.

“Rubber hoses are also not immune to gnawing rats and mice. This could lead to failure of, for example, a water pipe in the engine, and without an observant driver keeping a watchful eye over the heat gauge, this could lead to more serious engine failure.”

Garages were often a “dumping ground” for household items, he said, which attracted rats.

“It’s important to clean your garage often, thus ensuring these environments are less attractive for mice and rats. Humane traps could also be placed in a garage to reduce the risk of damage to your car.”