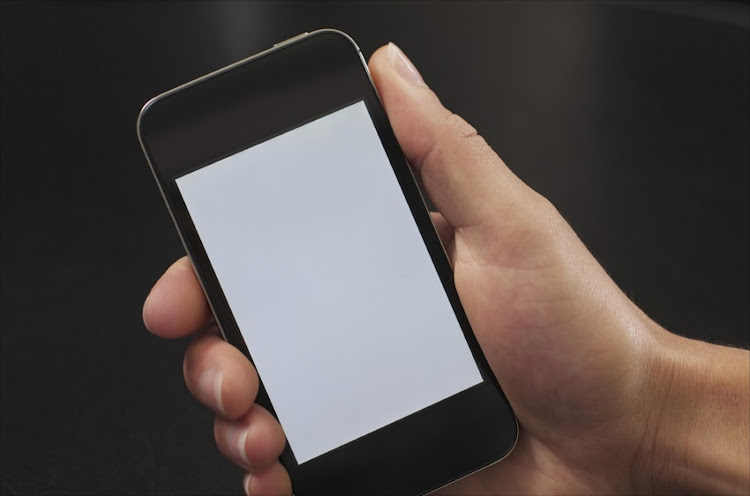 Desperation makes you vulnerable to being scammed - and that is what's been happening to some Telkom customers who have spent months trying to cancel their contracts.

Opportunistic fraudsters have been preying on those who have gone to Telkom's Facebook page to find out why their cancellation requests have not been actioned.

One of the victims, Carmen Liebenberg, thought she had hit rock bottom when she was blacklisted by Telkom for nonpayment of a line she had repeatedly cancelled but discovered that the fraudster, who had posed as a Telkom agent, had taken out a loan in her name.

Liebenberg, who moved from Cape Town to Durban last July, is one of thousands of people who have been trying to get Telkom to process their service cancellation notifications.

Last month, when Liebenberg checked her credit status, she discovered that Telkom had held her financially liable for that account.

"That's when I began desperately e-mailing and calling Telkom and posting on their Facebook page to get this resolved," she said.

Why can’t I WhatsApp for free anymore‚ Telkom?

I have used all my data‚ but why can’t I WhatsApp anymore‚ Telkom?
Business
3 years ago

She thought it was her lucky day when an agent calling herself Susan popped up, said she had been assigned her job card and then moved the conversation over to WhatsApp.

"I did think that it was a bit unusual, but I've done that in my own business, and I was desperate for help, so I went along with it."

"Susan" then asked her to resend her ID, three months' bank statements and other personal information, which she did.

It was only when a genuine member of what Telkom calls its "social media special forces team" contacted Liebenberg that she realised it was a scam.

- Telkom is regulated by the Independent Communications Authority of SA. To lodge a complaint about Telkom's failure to act on a cancellation request, go to www.icasa.org.za