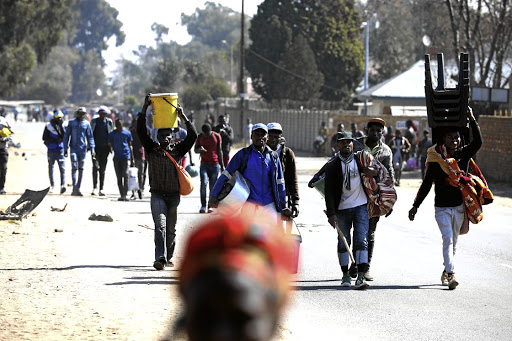 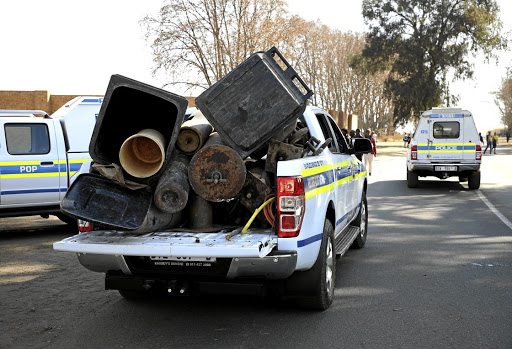 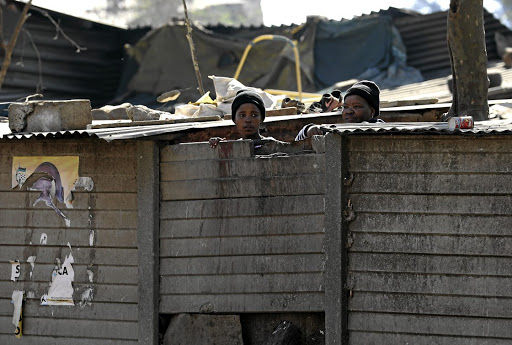 Revenge attacks that have turned violent have left three people dead, while five others are fighting for their lives in hospitals.

The attacks happened at the West Village informal settlement in Krugersdorp, on the West Rand, in the early hours of yesterday morning and have led scores of residents to leave their homes in fear for their lives.

The chaos was set into motion by an armed robbery that occurred at a local tavern on Saturday night when one person was killed and several others injured.

Community members allege that an illegal miner, who was part of the group which allegedly robbed the tavern, was assaulted and set alight on Saturday night.

This led to his accomplices retaliating by attacking innocent community members yesterday.

"In the early hours of the morning, two people were found killed in the informal settlement. One man was caught by the community and assaulted before being rescued by the police. The suspect is alleged to be part of a group who were brutalising the community last night [Saturday]. He was taken to hospital under police guard," Makhubele said.

He said the injured person would appear in court as soon as he recovers, while several other people who were arrested were expected to appear in court today for various charges, including public violence and malicious damage to property.

Xolani Mphushe, a resident in the area, told Sowetan the death of the Lesotho national plunged the rest of his group into collective grief followed by a night of terror.

"They were angry after hearing that one of their own was killed and then went on a rampage. They attacked people and killed some of them. They said they were tired of Tsongas and Mozambicans in the area wanting them to leave," Mphushe said.

Scores of people could be seen leaving the area after being attacked by the illegal miners, while others took to the streets and barricaded the R28 between Randfontein and Krugersdorp, and protested against the violence in their community.

A road in Roodepoort, west of Johannesburg, has been closed after it was destroyed by illegal miners, known as zama-zamas.
News
2 years ago

Raphael Sithole, a Mozambican national, said his shack was ransacked and he had a firearm pointed at him.

"I am leaving this place because it's not safe anymore. We are all scared of them, so it's better to leave," he said.

Zama-zamas and police were engaged in running battles for the better part of yesterday with the former retreating into an abandoned mine in the area.

Residents alleged that zama-zamas had been terrorising the community with crime for a long time.

Tshepo Ngwenya, a community leader, said the illegal miners usually robbed, raped and killed community members as a result of not being able to mine anything in the surrounding mines.

"They don't have anything else to mine, so now they turn on the community and commit crime," Ngwenya said.