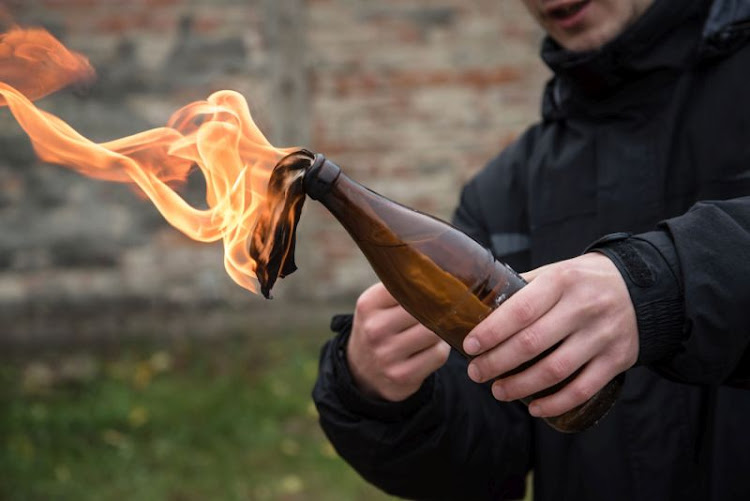 Unhappy residents attacked the city of Johannesburg's Jabavu customer centre with petrol bombs and a tyre early on Friday.

"The bomb did not explode and minimal damage was caused inside one of the offices … No employees or residents were injured as a result of the bombing. We are putting measures in place to ensure that there is business continuity at the centre," finance MMC Funzela Ngobeni said.

Centre managers said the attack happened after a series of Eskom blackouts in the area.

"While the community has every right to be aggrieved about the poor service delivery by the national electricity provider, such actions are unjustified because they hurt the community and prevent access to basic municipal services," Ngobeni said.

The city dispatched extra security and metro police to guard the centre.

Service delivery protests on the rise, with petrol bombs being used and journalists targeted

The number of service delivery protests for 2019 so far has already eclipsed the total for 2016 and all years before 2012.
News
2 years ago

The next 48 hours will be "critical” for a truck driver who was chased by attackers after they petrol bombed his vehicle while he was resting on the ...
News
2 years ago
Next Article