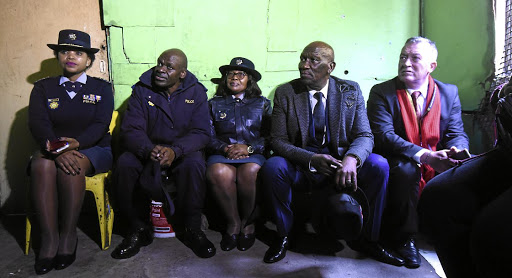 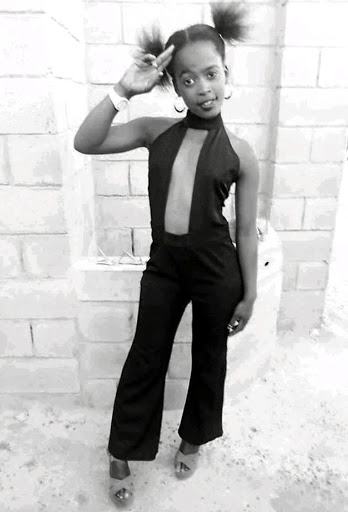 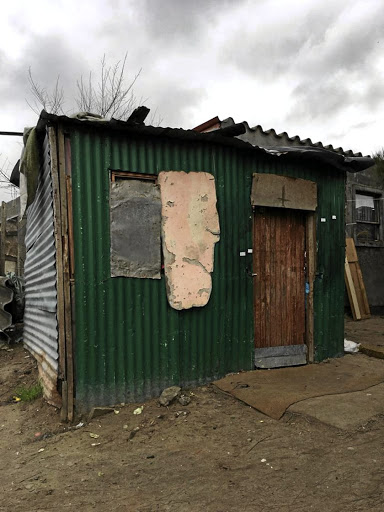 The deaths of 11 people in a Western Cape township at the weekend has forced police to implement a 72-hour action plan that includes putting it on lockdown.

Western Cape police spokesperson Capt FC van Wyk said this was implemented after the murders in Philippi on Friday.

"The 72-hour action plan in response to this, entails lockdown and operations in the area that are conducted by Public Order Police, K-9 and Flying Squad members. From an investigation perspective, detectives with crime intelligence are hard at work, following leads that could result in the arrest of the perpetrators of these incidents," Van Wyk said.

"On Friday evening, police were alerted to the discovery of bodies of women between the ages of 18 and 26 in Marcus Garvey. On Saturday evening, in two separate shooting incidents, five males aged between 18 and 39 were shot dead and one was injured.

"The motive for these shooting incidents remains the subject of an intensive police investigation," Van Wyk said.

However, police minister Bheki Cele yesterday told the community that a Justice Cluster meeting to determine whether the township should be put on lockdown until the perpetrators were behind bars would be held today.

"We are going to need your assistance from the community. I heard one of your leaders saying that the police are ill-treating you," Cele said.

A massive police manhunt has also been launched, Cele said.

"We are hoping that within 24 hours we will have them," Cele said.

Just this past week, the number of people shot and killed in Philippi, Cape Town, reached 13.
Opinion
2 years ago

An inquest has been ordered into the death of a four-month-old baby after teargas was fired by police during protests in Marikana in Philippi, Cape ...
News
2 years ago

He said if police were "to fix this problem you will have to tell us who we need to arrest".

For Mbulelo Nomgcana, the memory of his teenage daughter Isis, was too painful to bear.

The 18-year-old was one of the 11 people killed. Isis died following a shooting spree at the weekend along with five other friends.

"I don't want to remember her," Nomgcana said, sobbing silently.

A sense of fear, confusion, anger, and sadness has settled over Marcus Garvey, the Rastafarian enclave in Philippi East where Nomgcana lives with his family.

Isis and five others were settling in for a cosy Friday evening when they were murdered. They had bought a bottle of Coca-Cola to share and were gathered around a heater at around 8pm when gun-wielding suspects stormed in and executed them.

When Nomgcana heard there was a shooting at Isis's friend Gcobisa's house where she frequently visited, he went to the crime scene.

At first it was so quiet that he thought nothing had happened, so he went home.

"When I got home, I asked where the kids were and they were all here except for Isis, so I asked my wife where she was and she said she went out with Gcobisa," said Nomgcana.

When he arrived at Gcobisa's house the second time, he found his daughter lying dead with a bullet wound just under her right ear.

Her friend was also shot twice in the forehead, he said.

A week before, on June 29, another two people were killed just 50 metres away from Gcobisa's home.

The community believes that the two incidents were linked, because two of Isis's friends witnessed the break-in and were able to recognise the suspects.

Shell-shocked by the recent spate of murders, community members blamed outside influences for bringing drugs and alcohol into their community and setting up a shebeen which attracted "rude boys", the Rastafarian term for thugs.

Ras Kenyata Memela, the community secretary, told Sowetan yesterday they were angry and shocked by the killings.

"We are self-reliant. Our principles are no drugs, no alcohol, no weapons. We are a nonviolent community," said Memela.