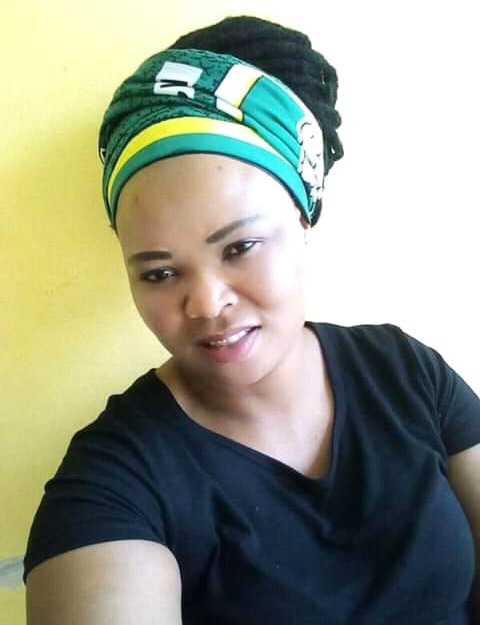 Andile Ndevu was killed when a car smashed into hers while she attempted to turn away from a violent protest in Philippi.
Image: ANC

An ANC member from the Western Cape was killed in a "multiple vehicle accident" after reportedly trying to do a U-turn to evade a violent protest near Philippi on Tuesday night.

Andiswa Ndevu, 36, a single mother of four, was caught up in a protest in which violence had spilled on to the highway.

Angry protesters hurled stones at cars and set tyres and a bus alight.

"The ANC in the Western Cape wishes to express its condolences to the family of comrade Andiswa Ndevu, who has died in a multiple motor vehicle accident," he said.

"Comrade Ndevu, a single parent and member of the ANC in ward 42, Gugulethu, as well as of the ANC women’s and youth leagues, was trying to escape violent protests at the corner of Lansdowne Road and Symphony Way, an important intersection that links Crossroads, Delft and Luzuko.

"According to our members, a car in front of her had been stoned and as she attempted to make a U-turn, another vehicle drove into her. She died on the spot."

Ndevu's oldest child is 18, and her youngest seven.

“We express our condolences to her family and call on our communities to refrain from taking their frustrations and anger out on motorists. There are more peaceful ways to protest," said Jacobs.

Six people died in a crash in Limpopo in the early hours of Sunday near Giyani.
News
2 years ago
Next Article