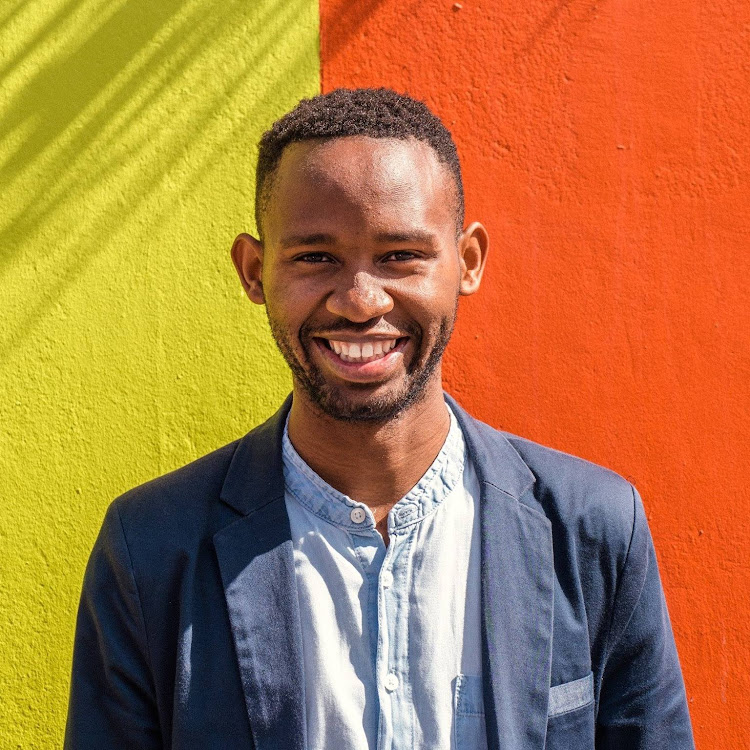 Kwa-Mashu-born architect Wandile Mthiyane has been chosen to be one of the 200 Obama Young Leaders for 2019 for his strides in producing affordable housing for families who do not qualify for bonds. The one-year leadership programme aims to equip and support the rising stars with skills development and networking opportunities.

The 25-year-old who graduated from Andrews University in Michigan, US, last year said he grew up living in different informal settlements where people had very little access to dignified housing.

“I used to play house with my friends and I think that’s where my interest for architecture came from,” he said.

Through his company Ubuntu Design Group, Mthiyane solves the problems of low-income communities from around the world by building families affordable houses with a commercial space to generate an income.

“A lot of issues in our communities are due to a lack of dignified housing, but also because of no adequate income,” said Mthiyane. 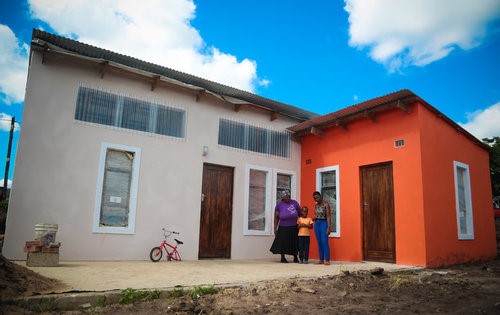 He said the company is targeting the missing middle that are not poor enough to qualify for an RDP house but too poor to afford a bond.

“We are targeting the missing middle which is people who earn between R3,500 to R22,000. We provide these micro mortgages at an interest that is lower than banks,” he said. The commercial space that comes with the house can be used to generate an income through rent or starting a business, this way the client is able to pay back the bond.

“Of course not everybody is an entrepreneur but the room can be rented out and this can give a stable income,” he said.

Mthiyane said this kind of service is especially important for the black community because they are more likely to pay a higher interest rate than their white counterparts.

The young architect has already successfully built his first pilot home in Kwazulu Natal and is busy completing the second.

“We built the first house using donations, people bought a brick and we were able to build complete the house. Now with the second house, we have some partnerships that are helping out but we definitely need more partnerships with financial institutions that can back us up,” he said.

Mthiyane said his ultimate dream is to link up with the government, particularly the department of human settlements to address housing the missing middle.

"I want people to know that architecture is not only for the rich," he said.

Mandla Maseko who beat a million people to win a sub-orbital trip that could have seen him become the first black African in space has been killed in ...
News
2 years ago

Just like in 1976, future of today's youth is bleak