Just like in 1976, future of today's youth is bleak 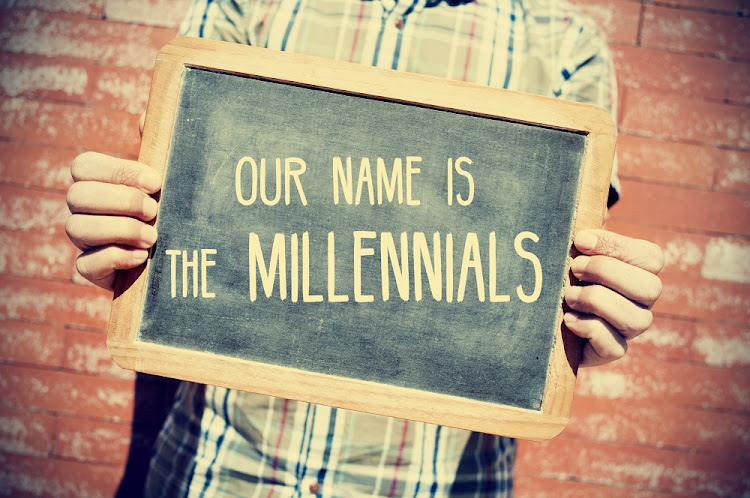 Struggles against oppressive regimes are struggles for self-expression
and self-determination.

The uprisings that arose in Soweto and spread throughout the country in 1976 were much more than just a protest against the use of one language to the exclusion of others. Opposing the use of Afrikaans as a medium of instruction in schools was not an end in itself.

It was young people seeing that the language and circumstances of learning it and through it, could not make them the best version of themselves. The language could not help them empower themselves.

Contrary to some people's speculation, the students who rose up against Afrikaans did not do so out of a grudge against the language. It was because they appreciated that, firstly, they were already excluded by the main speakers of the language.

Secondly, they could not use the language and what they had learnt from it anywhere else because of the limited use of Afrikaans outside South Africa. Afrikaans is spoken in two countries only on the continent, SA and Namibia.

As things stand today, young people can be excused for feeling like their prospects are as bleak as those of the 1976 generation.

Towards the end of last year, Stats SA told us about 3.2-million (31.1%) out of 10.3-million young people aged between 15-24 years were not in employment, education or any form of training.

Under these circumstances, it is clear that many young people feel they do not have autonomy and are not given an opportunity to excel at anything that gives meaning to their lives.

At the beginning of June, we got the news that GDP contracted at the rate of 3.2% during the first quarter of 2019 compared to the final quarter of 2018.

Last month, Statistics SA revealed that the joblessness rate had risen to 27.6% from 27.1% at the end of 2018. When those who are fatigued with looking for work are counted, the unemployment rate stood at 38%.

It is apparent from these numbers that we need a different plan for young people.

To be fair, it is not for lack of trying by the state and many private sector organisations. Virtually every State of the Nation Address by the president and other addresses by provincial and municipality heads say something about the need to empower young people.

As things get worse, it is only prudent that we ask ourselves what is it that we are doing wrong.

A key question that keeps arising is how is our education today empowering the youth to fend for themselves and their families?

It will be disingenuous to pretend that our current education system has the necessary tools to empower youngsters economically.

The high number of unemployed graduates in our country shows that there is a misalignment between what is taught at schools and colleges and what the economy needs.

An education system that aims to create employees rather than employers can only lead us to a dead end. We must be asking ourselves how our children's learning can equip them to be self-sufficient or be employers.

If young people are not becoming autonomous and able to freely express who they are, then we have not done enough to take the struggle of the class of 1976 forward. Yes, the language of learning might have changed but the outcomes have not.

With all the state resources at our disposal, we could even be said to have gone backwards, which would be a great shame.

There are many ways we could pay tribute to the gallant young people of 1976. I doubt though if that generation would scoff at their descendants feeling empowered to run their own businesses, create jobs for their neighbours and ultimately contribute to the elimination of poverty.