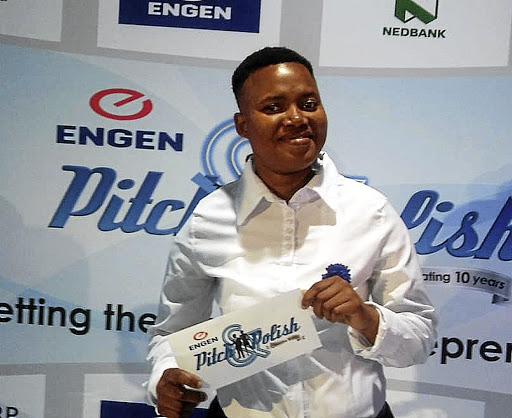 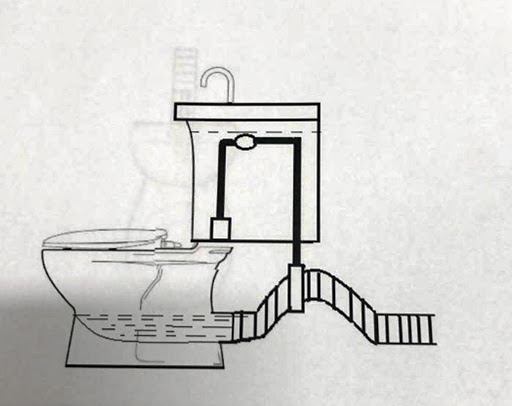 A rural girl has invented a toilet that uses less than half a litre of water, which could be a game-changer in an effort to save the source of life in the country.

Monni Mokwena, 25, moved from Bakenberg village in Mokopane, Limpopo, to Pretoria to look for work in 2013.

All her life, she had not enjoyed the pleasure of having a flushing toilet back home.

With the little computer skill she had, she was able to secure a job as an office administrator at Bashomi Trading and Projects in Tshwane.

Her struggle to get decent water and sanitation sparked a deep interest in plumbing.

As she worked as an office administrator during the week, she began going out with plumbers on weekends to learn the skill.

It did not take Mokwena long to master the trade. As she went about doing maintenance in properties in the Pretoria inner city, she noticed that people were complaining about their high water bills.

After observing the issue, Mokwena researched and discovered that the toilet being used today was invented over 400 years ago.

When she studied how the traditional toilet operated, she discovered the reason why it uses a lot of water.

"At the time the toilet was invented, the population was not as dense as today. Water was also not a scarce resource like it is today.

"I realised that the mountain of the s-shaped pipe at the back of the toilet is the one that makes the toilet to use a lot of water. This was created to prevent the smell from coming back to the house. We've cut that 'mountain'," Mokwena said.

When the user is not flushing, the pipe has an s-shape, keeping the smell away from the house. But when it is flushed, it straightens, allowing waste to move easily without the use of a lot of water.

A normal toilet uses up to 13 litres, but Mokwena's toilet uses only 400 mililitres as the waste is swallowed into the pipe.

Her toilet has already been installed in five homes for research purposes and data is being collected on the product.

Mokwena was the regional winner of the Engen Pitch and Polish competition held in Sandton at the weekend.

Her idea impressed both the audience and a panel of experts who grilled her with questions about her product and pitching skills.

"I am a rural girl. Toilets are a serious problems in our community. My grandmother still spends a substantial amount of money of her pension to pay people who get her water from far.

"Our toilet uses so little water that even rural communities could use it. About 20 litres of water can be used to 'swallow' for the whole family for a week," she said.

SA has declared water as a scarce resource. Many municipalities across the country struggle to keep up with water demands.

In 2017, a toilet was invented in the Western Cape that used just under two litres.

"All I want now is money to enable us to commercialise the product. We want to have a plant to manufacture the 'swallowing toilet' so as to create jobs," Mokwena said.