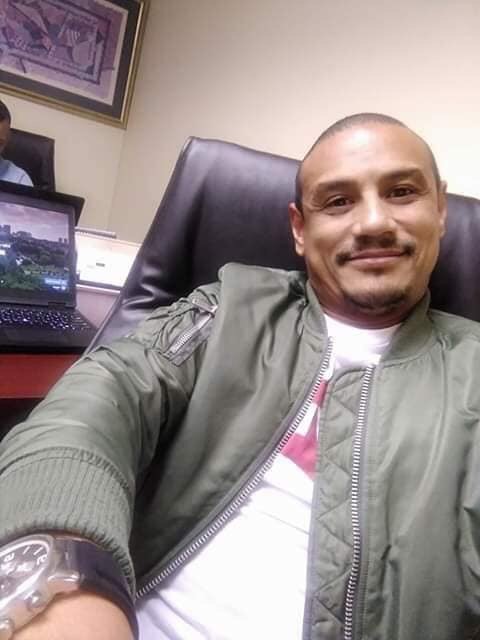 The family of well-known Mpumalanga paramedic and businessman Mervyn Masher wants justice after he was fatally shot by police when he stopped to assist in an accident.

According to the Masher family, their son was allegedly executed by a “trigger-happy officer” who, “without a threat”, shot him in the head early on Sunday morning in Mbombela.

They say Masher and his wife were on their way to buy food when they came across an accident involving a biker and two cars. They decided to help the crash victims.

“We would like to state that our son, a golfer, paramedic and a father of three was traveling towards Nelspruit with his wife wearing their pajamas when they came across the accident on the R40 road.

"A trained paramedic, Masher stopped and asked for surgical gloves from other paramedics to assist. While assisting an argument ensured between the bikers who were returning from the bikers' rally and other people.

"Without posing a threat the officer shot him in the head and he died on the scene,” family spokesperson Mario Pillay said.

Four-year-old crushed to death by garage door in Durban

A four-year-old Durban boy has been crushed to death by a garage door, paramedics said.
News
3 years ago

“When his wife asked them to transport him to the hospital they didn’t, but [chose to leave] him to die in a pool of blood wearing his pajamas, and locked his wife for about an hour at the back of a police van while her husband died.”

Mpumalanga police spokesperson Col Mtsholi Bhembe, however, said Masher had produced a toy gun during an argument which resulted in the officer shooting him.

"An argument ensued between some people at the scene where one man is allegedly to have suddenly produced a firearm, threatening to shoot everyone who was around, in the presence of SAPS members who were attending to the crime scene.

"The man then reportedly got shot and was certified dead at the scene by paramedics,” Bhembe said.