IFP leader Mangosuthu Buthelezi set to be replaced in August 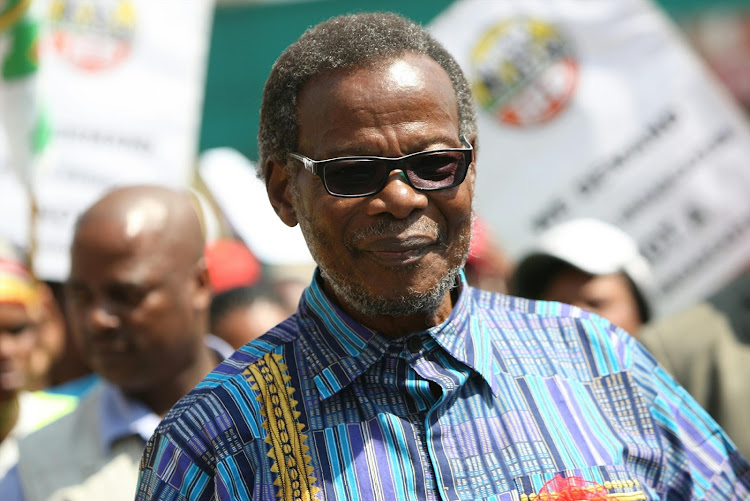 By August 25 the IFP will have have a new leader for the first time since it was founded in 1975.

The IFP - the official opposition in KwaZulu-Natal after bouncing back in May's general election - will host a national conference later this year, scheduled from August 23-25. The party's national executive committee on Monday announced that the party would elect a national leader at the conference.

National spokesman Mkhuleki Hlengwa told SowetanLIVE that the decision not to stand for re-election as leader by the party's president, Mangosuthu Buthelezi, "still stands".

The IFP has been battling to hold a conference, with several postponements along the way, but Hlengwa said all was in order to go ahead with a conference in August.

He blamed what he called "bogus branches" for previous postponements. The general election was also blamed, among other factors.

Having earlier in the year announced that the conference would be held in July, Hlengwa said the NEC had elected to push the date back to August to avoid clashing with the party's youth and women's wings, which were set to hold their respective conferences in July.

Why I'll be leading the IFP into the elections

I do not need to tell you what a difficult discussion this has been for the IFP's extended national council.
Opinion
3 years ago

"In January we indicated that we are ready for conference but it would not have been practical to go to conference on the eve of an election," said Hlengwa.

"We had had a number of setbacks in so far as our state of readiness for conference because of the number of bogus branches that had emerged and we have said this in the public domain as reasons that led to the postponement.

"The issue of bogus branches has been cleaned up and a full audit was done of all the branches and that is why we were ready for conference in January already but it was not prudent to go for conference then because of the elections."

Hlengwa said the logistics for the national conference would be announced in due course.

The process will start later this month with all outstanding provincial conferences of the IFP being held before those of the youth and women brigades next month and ultimately the national general conference in August.